It was back in 2011 when Jimmy Sheirgill and Mahie Gill had paired up for the first time. The film was Tigmanshu Dhulia's Saheb Biwi aur Gangster, and ever since then they have featured in the franchise a couple of more times. As Saheb and Biwi, their love-hate relationship has been appreciated by audiences over the years. 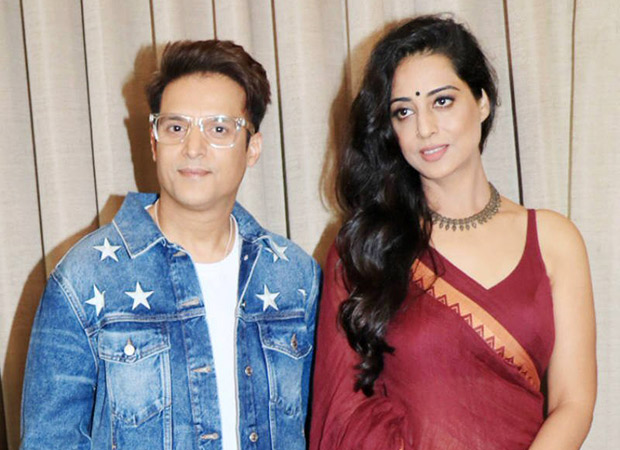 Circa 2019 and they would be seen together yet again. This time around the film in question is Family of Thakurganj and considering the fact that the stage and setting is that of the interiors all over again, it was just apt that the two Punjabis were sharing screen space in this Manoj K Jha directed affair.

"Yet again, the film is a powerful drama and needed actors who were mature and brought certain weight to the proceedings. It wasn't just the personalities which needed to have 'dum' in there; everything else right from the dialogue delivery had to be just apt. There are certain roles for which you need to have actors of repute who can hold on to their own; Jimmy and Mahie fitted the bill perfectly right," says a source attached to the film.

That is pretty apparent from the promo of the film as well which shows battle lines been drawn and the game of power and deceit is in play all over again.

"Family of Thakurganj steps into the zone which is still real India," our source continues, "Yes, we see the lives around us in the cities but more than 80% of the population is still in the interiors. There are so many stories about them which make for an interesting narration. You don't get to hear about these tales too often but then there is ample 'masala' in there which could well spice up the affairs. Producer Ajay Kumar Singh wanted to bring to audience one such tale."

To ensure that the film has just the right actor play the character on screen, the makers were sure that they didn't want to compromise on the supporting cast.

"Yes, that was of utmost importance," an insider adds, "This is the reason why you see heavyweights like Saurabh Shukla, Supriya Pilgaonkar, Pavan Malhotra, Mukesh Tiwari and Yashpal Sharma in the film. Their presence on screen lends the film a lot of weight."

Well, we look forward to seeing that for ourselves once the film releases this Friday.