While most of the people have quarantined themselves owing to the ongoing Coronavirus pandemic, singer Jasleen Matharu and her family are under a lock-down for an unfortunate reason. 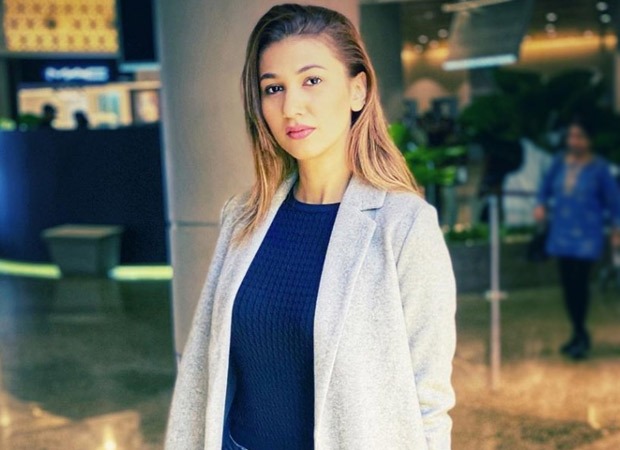 As reported by a portal, Jasleen's father Kesar Matharu recently received a death and extortion call from a stranger, who threatened to kill him and his family if he did not get the money he was looking for. Following this, the family filed a police complaint at Oshiwara police station.

Speaking to the portal, Kesar Matharu confirmed the news and said he received the same call more than once. He also added that the police visited his building to supervise the security.

Jasleen, who was one of the contenders of being Paras Chhabra's bride on TV reality show Mujhse Shaadi Karoge, was recently evicted from the show. Following the eviction, she also did a round of media interviews. However, since then, she has not ventured outside the house.