A few days ago, Neha Dhupia, who is currently a mentor on the TV reality show Roadies Revolution, was trolled on social media for her response to the comments of a man slapping his ex-girlfriend for cheating on him with five other men. On the show, Neh Dhupia said that it was the girl's choice to be with multiple men and that he had no right to raise his hand on her. Now, Neha's co-mentor on the show, Nikhil Chinapa has come to her defence, saying that they did not support infidelity. 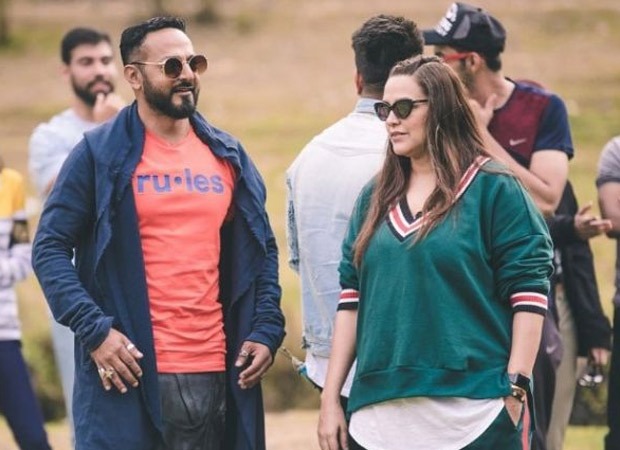 A Twitter user told Nikhil off for ‘missing the point’ and said, “Hitting is not okay, cheating is okay’ is not the way to talk about violence.” Nikhil responded, “We’ve gone on to say, ‘cheating is not okay.’ @rannvijaysingha says it in the unedited footage and we all, @NehaDhupia included, agree. We never have and never will condone cheating. It’s traumatic for victims but it still doesn’t justify violence.” However, Nikhil Chinapa has now deleted the tweet and said that they all need to focus on important things like the coronavirus pandemic.

Deleting a few pointless tweets of mine and focusing on what’s more important now. That would be the impending virus threat and how to handle the impending crisis over the next few weeks.

Meanwhile, after getting trolled massively, Neha Dhupia took to Twitter to clear the air about her remarks. In a statement shared on social media, she wrote, “What the girl did is a choice she made which is a moral choice regardless of someone, man or woman... adultery is a moral choice. Cheating is not something I stand for, and it is unfortunate that I have been misrepresented for the same... but what I do stand for is women’s safety.” She also said that her family and friends are also being abused for her statements, which she said is unacceptable.