Janhvi Kapoor starrer Mili finally hit the big screens on November 4. While the reviews are still pouring in, final box office numbers are awaited. The film seems to be a special one for the actress as it marks her first collaboration with her producer dad Boney Kapoor. However, did you know Janhvi Kapoor was unsure about doing Mili? 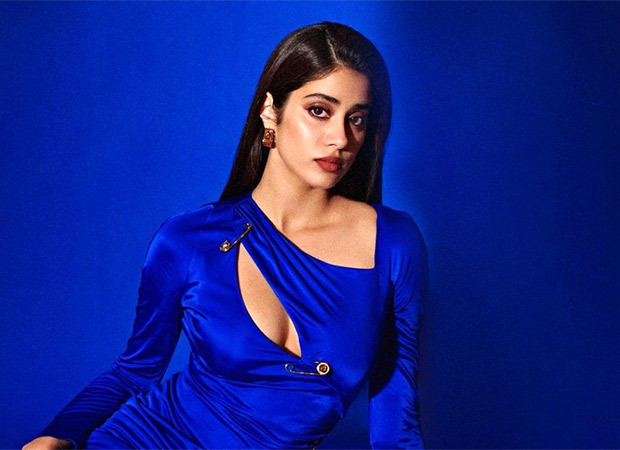 Janhvi Kapoor reveals she was unsure about Mili; says, ‘wanted to do something conventional’

In an interview with Bollywood Bubble, the Dhadak actress opened up about the film, and also the reason why she gave it a green light. Kapoor confessed that she was not sure whether she wanted to be a part of another remake. For the unversed, Janhvi’s last release, Good Luck Jerry, was a Hindi remake of a Tamil film, titled Kolamaavu Kokila.

She recalled getting a call from her father for the film and asserted, “I said, ‘Papa, I don’t think we should do another remake.’ I just wanted to do something conventional. Gunjan Saxena, Good Luck Jerry were both heavy films, I just wanted to chill mentally. He said, ‘Yeah beta, you will chill only. It’s in the fridge.”

The Ghost Stories actress further added, “He got very emotional about Mili, he said even if you don’t do the film I will make it, I need to tell this story. He started crying on the phone. He said ‘you see the father and daughter in the film, it’s like me and you, beta. I saw you.’”

As the conversation progressed, the Roohi actress also shared her experience of working on the project, which was no fun and games for her. She said, “It was bad, it was traumatic. I fell sick once really badly, 30 per cent of the shoot I have done on heavy medication and painkillers. And the wrap thing you see in the trailer, once they were done I couldn’t pee the whole day because it took one hour to wrap me in it, and anyway when you’re cold you want to go (to the loo). I had a fever, I was holding my pee and I was wrapped in that. It was really hard.”

Directed by Mathukutty Xavier, the survival-thriller also stars Sunny Kaushal and Manoj Pahwa in the lead. As mentioned earlier, it is a remake of a Malayalam-language film, Helen.