Janhvi Kapoor starrer Mili has finally arrived in theatres. Apart from being a remake of a hit Malayalam film, there is another reason why the film is special for Janhvi as it marks her first collaboration with her producer father Boney Kapoor. While promoting the film on The Kapil Sharma Show, Boney Kapoor talked about various things, including Anil Kapoor starrer Mr India, which was bankrolled by his production banner. 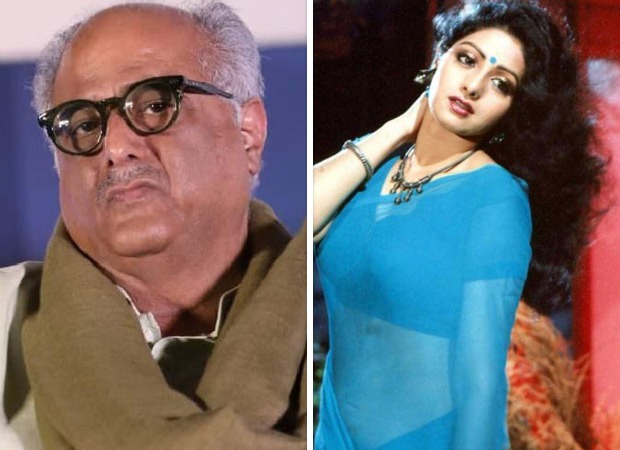 In the episode, the renowned producer recalled some interesting behind the scene moments while shooting for the film during a time when there were no VFX facilities. He said, “Mr India is one such movie where not a single shot was produced during post-production. Everything that you watch in the film was shot on camera. We had a wonderful team headed by Anup Patil who had great expertise and did major research and development.

Kapoor further added, “For instance, if you remember the Hanuman sequence it was completely shot manually on camera as it is because I was not a fan of post-production special effects those days, so I planned to avoid it as much as possible. So it took us around 380 days to finish shooting the film. The song 'Kate Nahin Kat Te' itself took 21 days to shoot.”

Speaking of the same, Boney continued and elaborated, “For 'Kate Nahin Kat Te', we had prepared a red set model, and it was decided that the song will only have Sri. But after the recording, Anil requested that he should be a part of the song. It was going to be a super hit song. So we made last-minute changes by adding the red glass house and the red mirrors to cleverly picturise that Anil is singing the song. We also constructed another glass house on another floor to get the perfect lighting.”

He concluded by saying, “It was also the first time a wind machine was used so that the hair and Sri's saree flowed properly. There was not even a slight skin show, but the choreography and music made the song sensuous and created a vibe for the entire generation. From the lighting to props and setups, everything would take time to create this masterpiece. Also, Sri fell sick during the shoot for 2-3 days but still shot the song with a temperature.”