Janhvi Kapoor has been on a tight shooting schedule since a couple of months where she is constantly on the go and travelling across countries for her films, she has finally had the time to reunite with her sister Khushi Kapoor and father Boney Kapoor. While we’re all aware that after Khushi Kapoor left for her further education in New York, Janhvi Kapoor surely missed her little sister a lot. 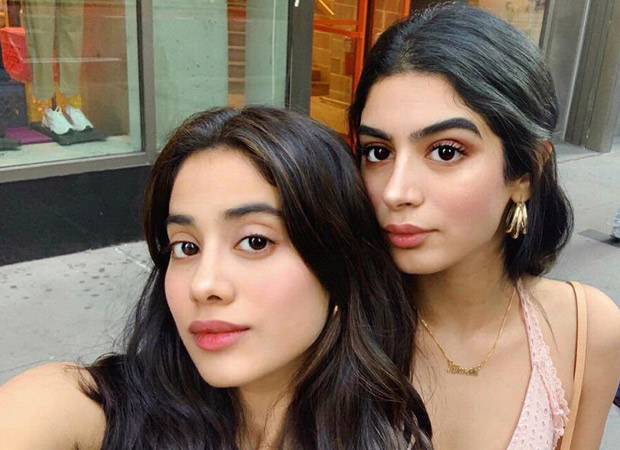 Taking time out from her busy schedule the father-daughters’ trio has finally reunited in NYC and Janhvi Kapoor shared a couple of heart-warming pictures for their meeting. Posing with them, Janhvi Kapoor looked ethereal as she pulled off a no-makeup look with ease. Take a look at the pictures.

Janhvi Kapoor will next be seen in Gunjan Saxena – The Kargil Girl, Takht, Dostana 2, and RoohiAfza.

Also Read: Janhvi Kapoor’s dream wedding look will make you want to see her as a bride soon!