Late Sridevi’s daughter Janhvi Kapoor turned 21 today and probably, this is her darkest birthday yet. It’s just been a few days since the centre of her universe, her mother and a legendary actress Sridevi, passed away in a hotel in Dubai and the entire family’s world came crashing down. As per reports, this was supposed to have been a special day for the family and the Dhadak actress was all set to ring in her D-Day with her mom. But unfortunately, fate played its cruel card and Janhvi’s world came crashing down, like a pack of cards. But, the young actor who is in on the cusp of stardom has chosen to keep her chin up and brave this situation with grace and poise, just like her mother would have wanted her to deal with any adversity.

Here are few things we noticed about this 21-year-old which shows that she indeed is a brave soul.

Sushmita Sen was one of the many actors from the Indian film industry who paid last respects to Sridevi at a prayer meet organised in the city last week. After attending the same she came back and wrote a few heart-warming words about the late actress but after that she also celebrated the silent resilence of both daughters: Janhvi and Khushi. She wrote, “Paid my respects and said my goodbyes to a lady who inspired the 14yr old me...the love of #cinema #music #dance & the colour #white #Chandni. I always idolised her onscreen persona...but today at the prayer meet, I witnessed the #strength of Ma'am #Sridevi in the way she's raised both her daughters, they showed immense courage, way beyond their years, as they silently & gracefully acknowledged everyone despite their own unimaginable grief. Rest in peace Ma'am knowing you excelled in all aspects of life...I celebrate you, always will!! Dugga Dugga." 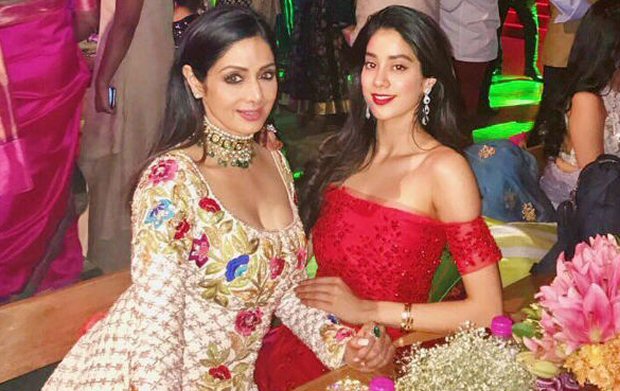 2: The Dhadak star’s heartfelt tribute to her mom

Janhvi herself took to social media a couple of days ago to post a heartfelt tribute to her mom. She was honest, real and raw while expressing her thoughts. Though her sorrow is insurmountable, one can easily gauge her strength and determination to see herself and her family through this tragedy. Her words won us over. She wrote, “The imprint you've left on us is so strong, it might just be enough to keep us going, but never enough to be fully whole." She added, "On my birthday, the only thing I ask of all of you is that you love your parents. Cherish them and devote yourself to making them feel that love. They have made you." 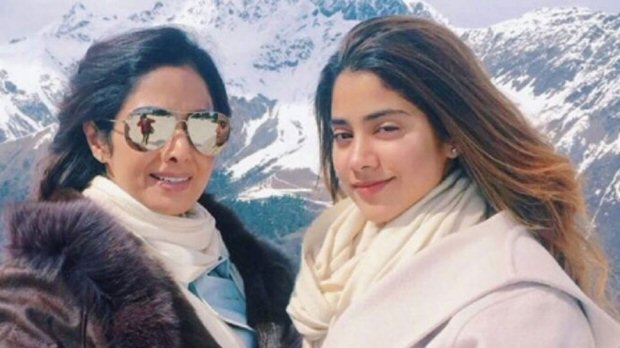 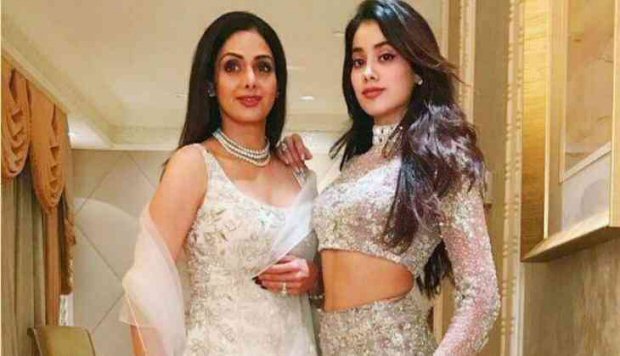 3: The way she maintained a stoic stance at Sri’s funeral and immersion of her ashes

Janhvi’s pictures with her family during Sridevi’s funeral and immersion of ashes at Rameshwaram show that she indeed is ready to now hold the baton of Kapoor family, as eldest daughter of the family and be a silent support of younger sister Khushi and father Boney Kapoor.

This birthday we wish that she becomes the woman; her mother wanted her to be. Let your birthday wishes pour in for his BRAVEHEART!