Sharing the video on social media, Arjun wrote, “Ice Cream, You Scream !!! I’ve seen ice cream trucks in many films but never actually had an ice cream from one... guess I can mark that off my list thanks to @patinamaldives !!! (Yes, I did eventually drop some on my tee)36 going on 6 & a half..." 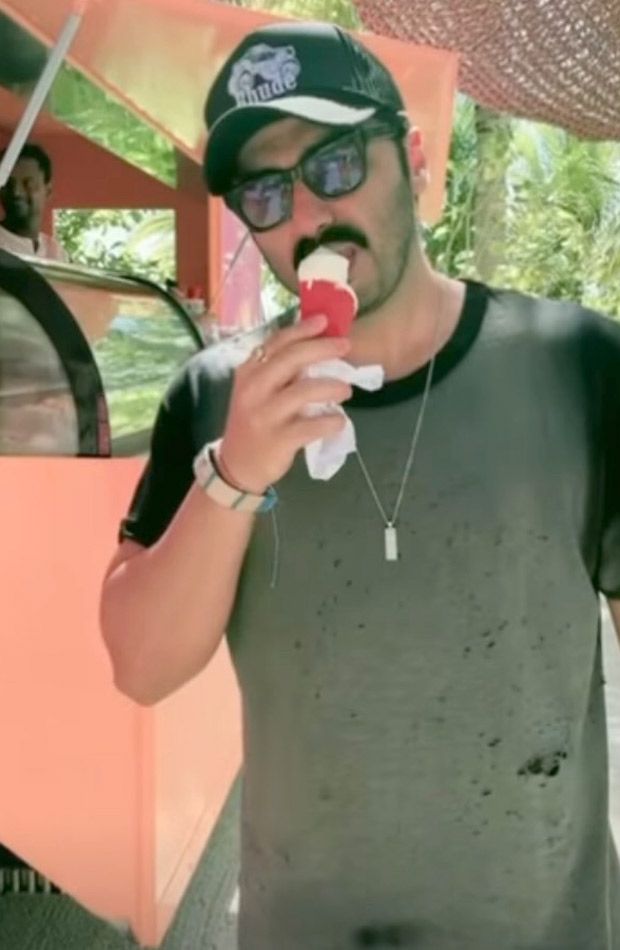 Arjun Kapoor enjoys ice cream in a video from the Maldives, Malaika Arora cutely wipes it off his nose. Watch

In the video, actor Arjun Kapoor is seen getting ice cream off an ice cream truck and staring at the camera as Malaika films him. He put some on his nose and she carefully brushed it off with her finger. 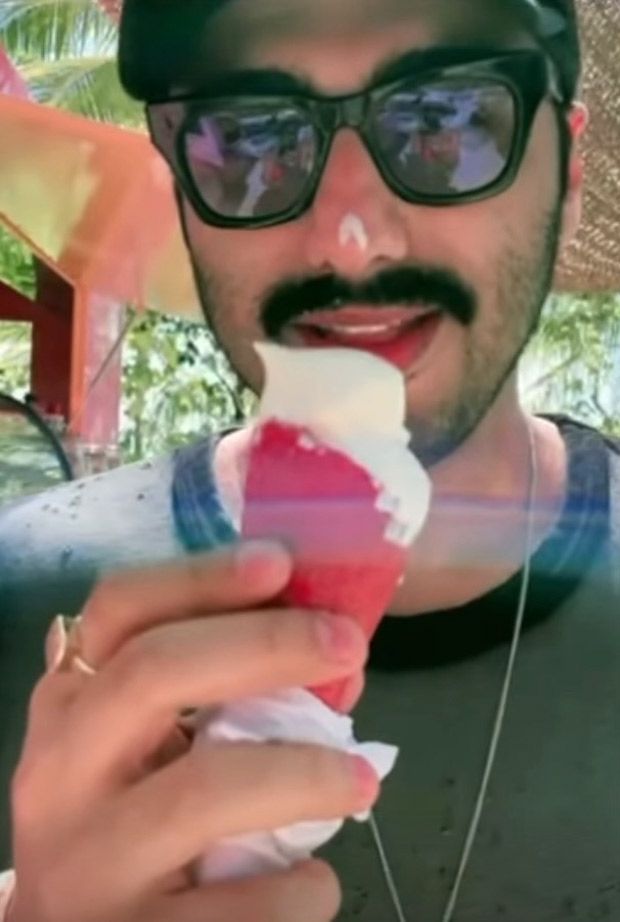 Earlier on Tuesday, Arjun had shared another video of all the moments he spent with Malaika during the vacation. He later deleted the video. He captioned it, "Less worries, more sunshine,” with a wink and heart emoji. AJR's The Good Part could be heard playing in the background. He was seen binging on various categories of food and drinks, working out, clicking selfies or simply scrolling through Instagram during his free time.

Recently, Arjun and his lady love Malaika visited the Maldives to take some time off from work. The couple who is totally in love kept on sharing little glances from the short leisure. While Arjun is shooting for his next film, titled Kuttey, Malaika is currently judging a dance reality show, India's Best Dancer.