Just Relax 'cuz Jackson Wang just dropped a new music video and it is everything we needed! The China-based musician, who is also a part of highly popular South Korean group GOT7, has unveiled the '100 Ways' music video and the period concept is pretty amazing. 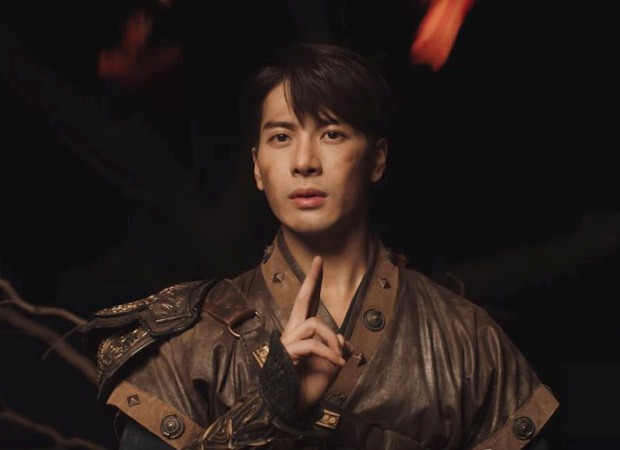 Bringing the culture of China in the new love anthem, Jackson Wang is a warrior who is fighting for his love and kingdom! Depicting his emotions about love through this lyrics, he says, "You turn over the hour glass / The sand is falling down, oh it’s too fast for you / For you, for you ./ Don’t waste your love, just let it last / Cause once it's gone, it's never coming back / It’s true Could you love me the same? / Tell me what makes you stay."

The musician expresses the difficulties and pain he has endured to save his kingdom and overcome the hardships in every way possible. The dance break is amazing and the duet with a woman brings out a perfect romance. "I have 100 ways to win this battle," he says in the lyrics.

Another verse goes, "It’s the final curtain call, but if you’re ready / I will give my all / For you, for you / Let them say it how they want /  If I can love you good, it's no one's fault / Ooh Could you love me the same? / Tell me what makes you stay / There’s a hundred ways to leave a lover."

Creatively, Wang has once again showcased his artistic side just like the last couple of his music videos with 'Bullet To The Heart', 'D-Way' and 'Titanic'. He continues to express his emotional side through his solo work.

Jackson Wang, throughout the years, released many solo tracks apart from his work with GOT7. The 25-year-old musician released his eight-track album 'Mirrors' last year. He made chart history by becoming the first Chinese artist to debut at No. 32 on Billboard 2020 charts.

ALSO READ: Jackson Wang is ready for the battle in this music video teaser for ‘100 Ways’

BTS member Jungkook drops a selfie on the…