Jackson Wang is ready for the battle in this upcoming music video titled '100 Ways'. The China-based musician, who is also a part of South Korean group GOT7, is dropping new music later this week. He has been sharing teaser posters from the upcoming period-inspired music video. 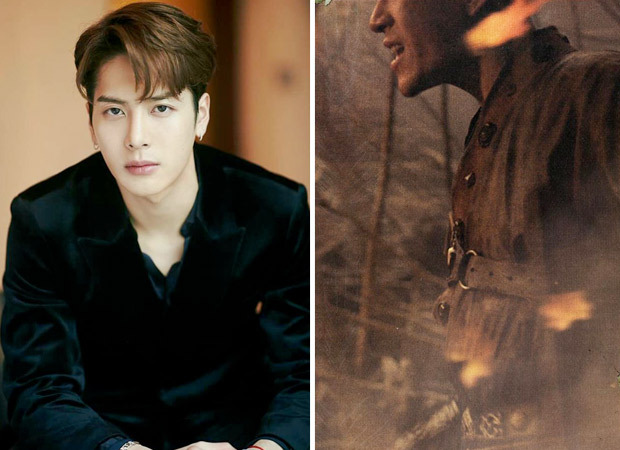 On Tuesday, Jackson Wang shared the teaser in which he is sporting traditional outfit and ready to head for the battle. Ahead of it, he and his troupes are gearing for a victory dance! "100 WAYS‬‪.‬ ‪MARCH 20‬‪.‬ ‪【 D3 】 ‪Love You All‪.‬ ‪Tag #100WAYS ❤️‬.‬ ‪#TEAMWANG," he wrote on Instagram.

Jackson also left another hint from the upcoming music video and it seems like lyrics. "A KINGDOM with me and you. : I’m the only one that you need," he wrote in the comments.

I do whatever it takes to create A kingdom : me and My STAN.
hope I can make you all proud one day.
: I’m the only one that you need. https://t.co/fp1fDnnsaA

Jackson Wang, throughout the years, released many solo tracks apart from his work with GOT7. The 25-year-old musician released his eight-track album 'Mirrors' last year. He made chart history by becoming the first Chinese artist to debut at No. 32 on Billboard 2020 charts. In his recent Instagram live session, he assured his fans that he is working on a lot of music and fans can anticipate it.