This is not an easy time for Sidharth Malhotra. Heart-throb of the Instagram generation, he may still be, but after the resounding failure of five films in a row Baar Baar Dekho, A Gentleman, Ittefaq, Aiyyari, Jabariya  Jodi, one a bigger flop than the other, Sidharth Malhotra seems all set for a turn-around in his career with Marjaavan which releases this Friday. 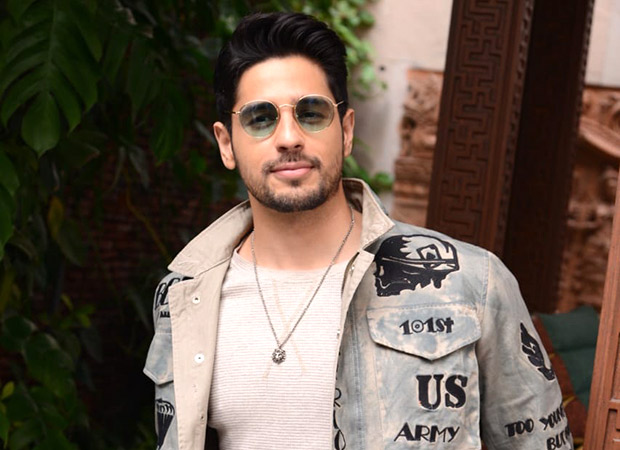 The Milap Zaveri-directed film features Malhotra on a vendetta spree against Riteish Deshmukh who plays a midget. Deshmukh is the first pint-sized villain of Hindi cinema, and pre-release reports suggest he has completely stolen the show with his miniaturized vile act.

However, Sidharth Malhotra need not worry. Even if Deshmukh is the scene-stealer in Marjaavaan, Malhotra’s role and performance has enough meat and bite to put him back on the map once again.

A sequel to Marjaavaan is already being planned where Malhotra’s role would be further developed.