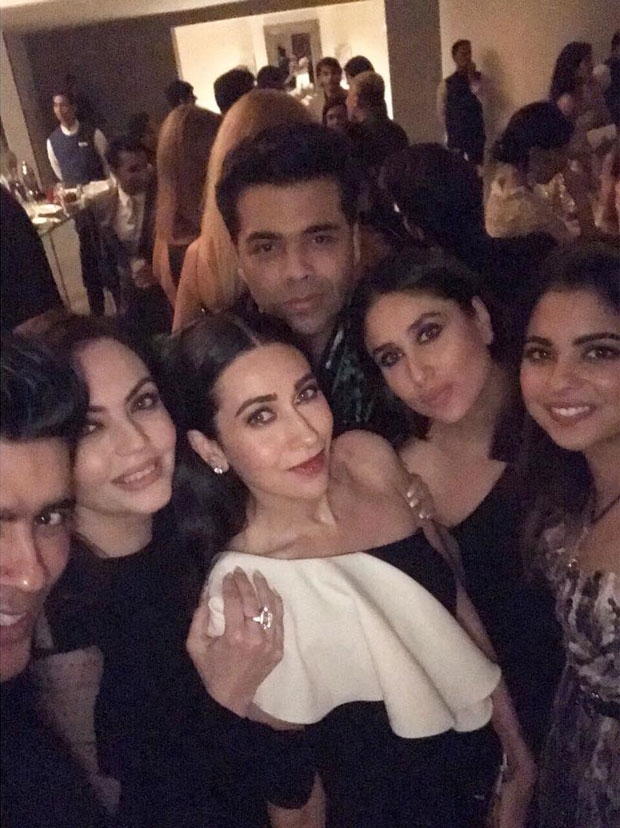 The weekend definitely read celebrations at Ambani’s lavish residence Antilia as they welcomed Natalia Vodianova with great warmth. Not to forget, Bollywood too was an essential part of the evening with several A-listers present there adding glamour to the bash. Not just that, while the media got a whiff of the guest list as guests arrived and left the party, there were a few social media lovers who too gave glimpses of the event on the platform. 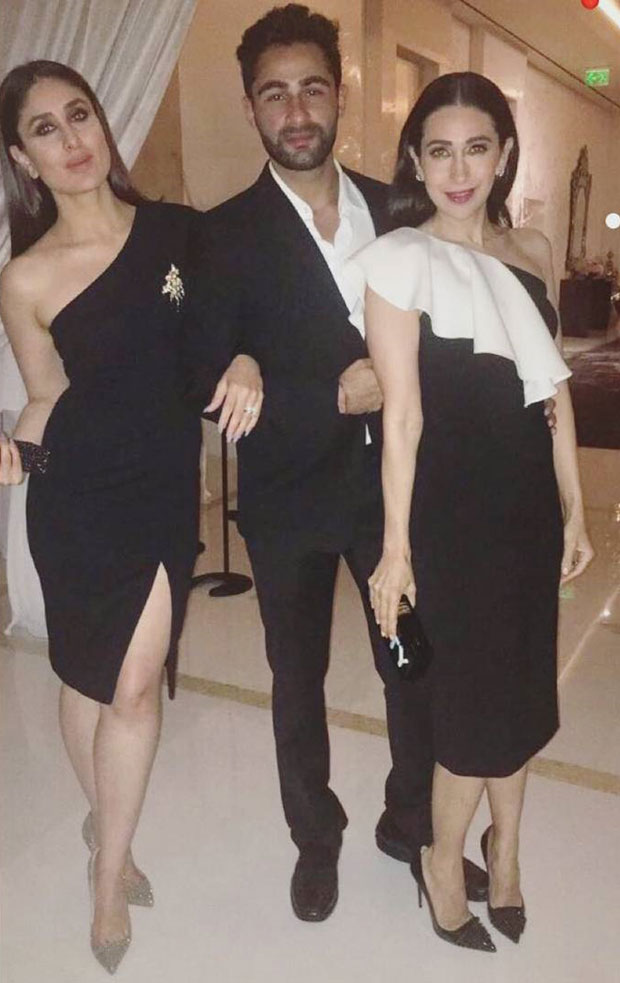 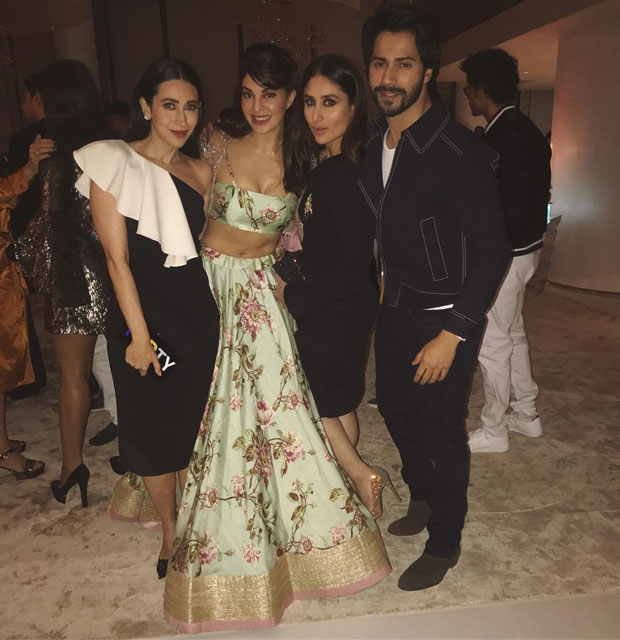 It was obviously a pleasure to see Kareena Kapoor Khan, in her usual elegant avatar, to take time out from her Veere Di Wedding schedule to make it to the party. The actress is gearing up for her first film post motherhood with this chick flick. While it was her sister Karisma Kapoor who kept company for her, Mira Rajput apparently sashayed in alone minus hubby Shahid Kapoor who is busy with the grueling schedule of Padmavati. Karisma Kapoor, who is more of a social media friendly, compared to her sister also posted pictures from the party. 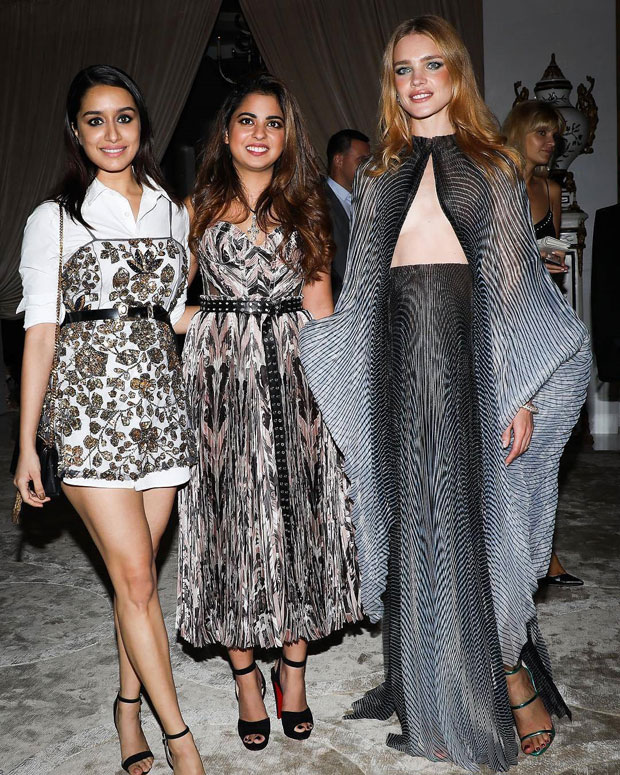 Talking about sharing pictures on social media, from the guest itself Natalia Vodianova to our popular fashion designer and party lover Manish Malhotra, many of them shared pictures on social media. Thanking Nita Ambani as well as their daughter Isha Ambani for playing a perfect host, Natalia too took to social media to thank them. Posting it on Instagram, she said, “with my Indian baby sister and hostess of last night Mumbai extravaganza in my honor ?? @iiishmagish (#IshaAmbani ) that allowed me to meet most beautiful, talented and fun people of India like @shraddhakapoor.” 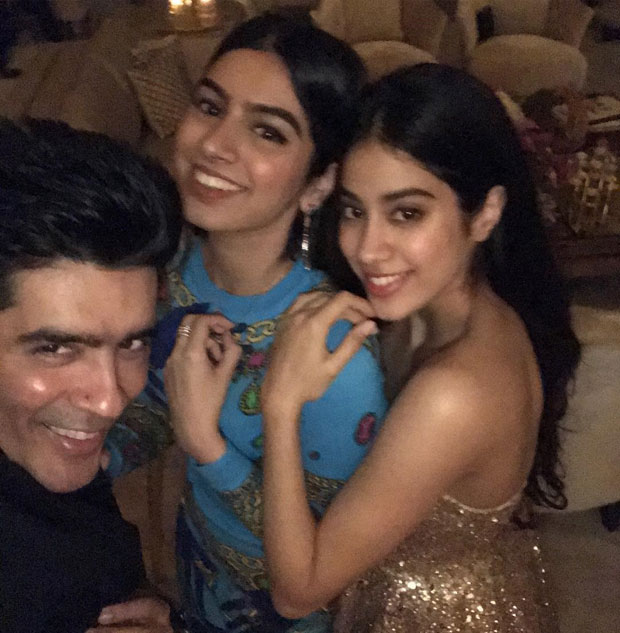 Yet another person who was thrilled to be a part of it was Manish Malhotra. The excited Bollywood designer was more than happy to share a picture with Sridevi’s pretty daughters Jhanvi Kapoor and Khushi Kapoor. While the latter is continuing to enjoy her teen days, Jhanvi Kapoor is reportedly gearing up for her big Bollywood debut with Karan Johar as her mentor. Manish posted this picture saying, “All Smiles with these wonderful gorgeous young style girls @janhvikapoor6 #Kushikapoor #AllAboutLastNight @iiishmagish @nitamambani #FunNight #love.” 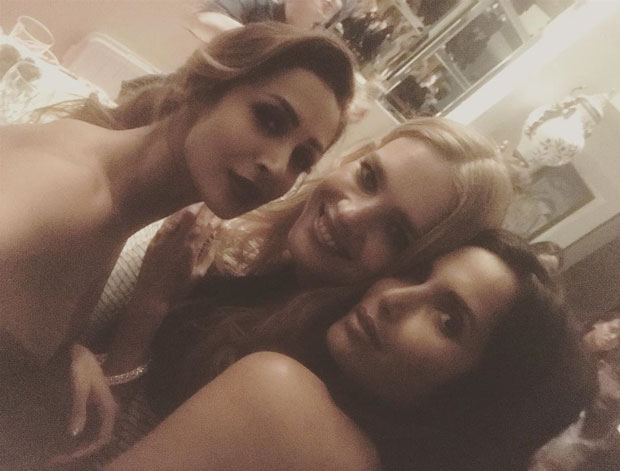 Amongst Kareena Kapoor’s girl gang, yet another special person present was Malaika Arora. In fact sharing pictures with her was none other than the guest of honour Natalia herself who not only shared a selfie with them but also this another picture where she said, “Bombay sandwich with @malaikaarorakhanofficial and @padmalakshmi.” 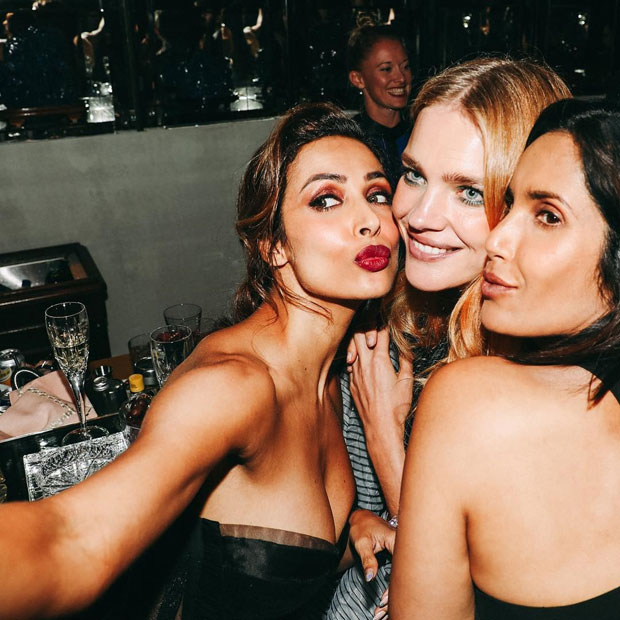