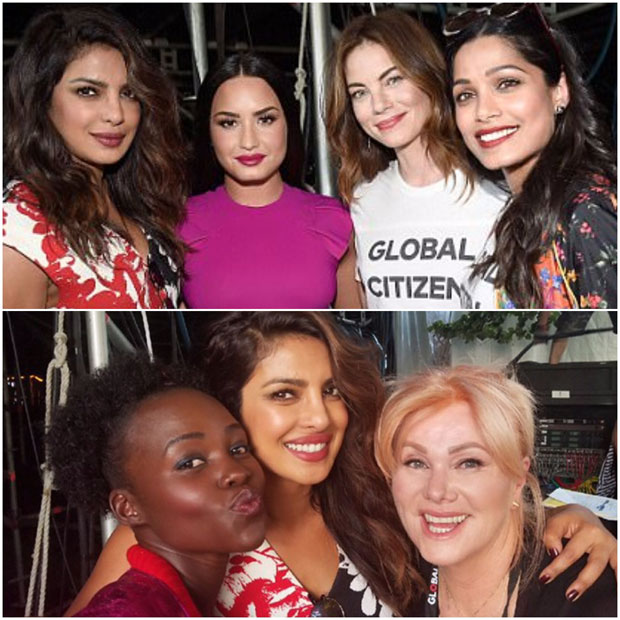 After representing UNICEF as Global Goodwill Ambassador at United Nations General Assembly in NYC last week, Priyanka Chopra straight away headed to another important event. The actress took the stage as a host this past weekend at the Global Citizen Festival in New York City's Central Park. 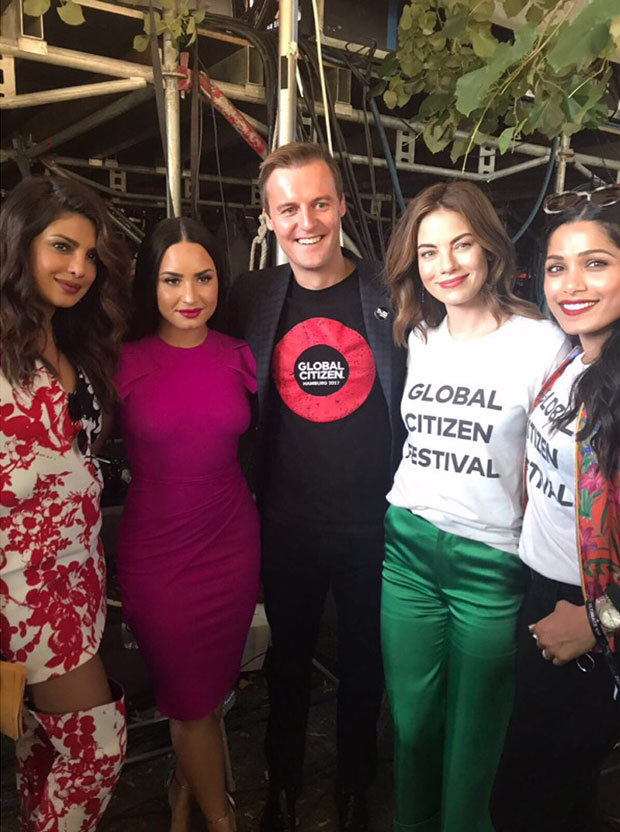 As a Global ambassador for Global Citizen Festival, Priyanka Chopra hosted the star-studded ceremony as it aims to end extreme poverty by 2030. Joining her backstage were some of the well-known Hollywood stars including singer Demi Lovato, actress Michelle Monaghan, Lupita N'yongo, Freida Pinto and Hugh Jackman's wife Deborra Lee. She also met Harold and Kumar star Kal Penn who was dressed a shark. She shared a couple of pictures and wrote, "I had the best time hosting @GlobalCitizen! Proud to be a Global Citizen Ambassador. #GCFest." 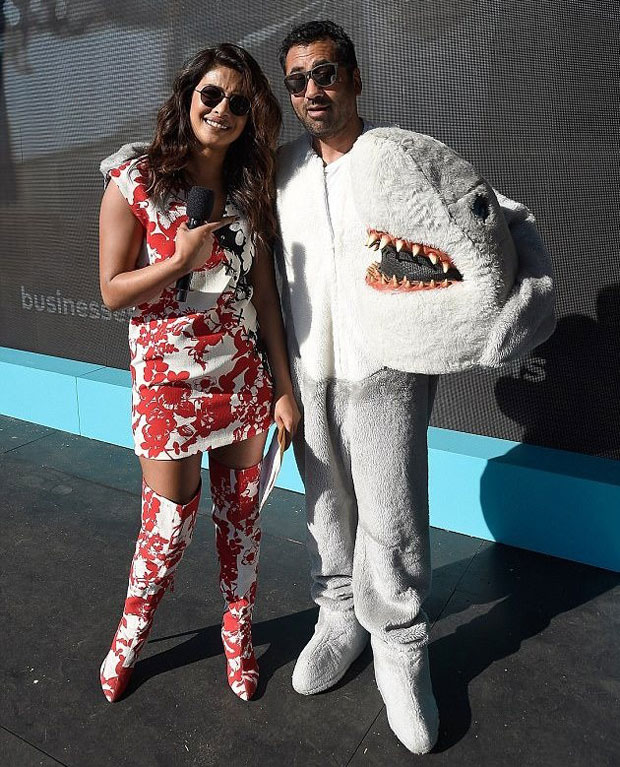 Priyanka Chopra appeared to have a great time. For the festival, she opted for a red, white and black floral mini shift dress by Fausto Puglisi which she teamed with matching thigh-high boots. She was styled by Cristina Ehrlich. 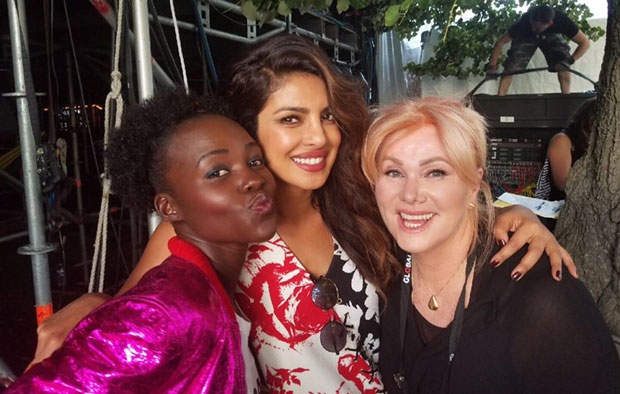 On the work front, Priyanka Chopra will soon begin shooting for the third season of her crime drama series, Quantico. 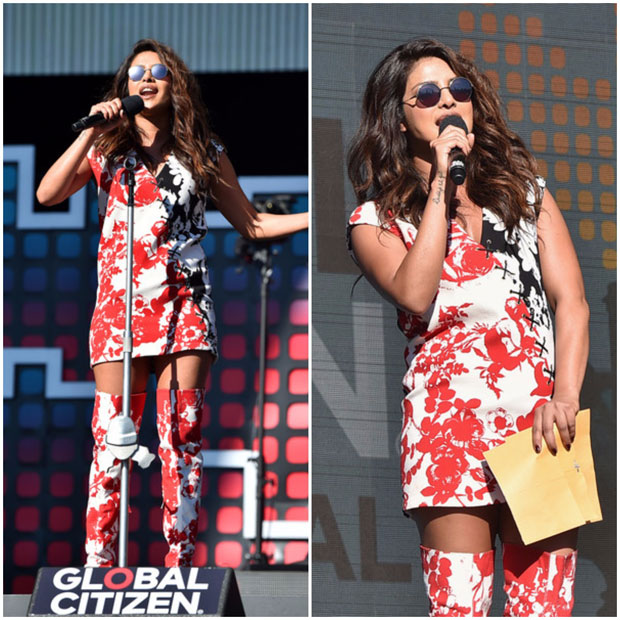