Last Updated 22.01.2022 | 7:00 PM IST
feedback language
follow us on
Bollywood Hungama » News » Bollywood Features News » “I have to let go of all inhibitions” – Arjun Kapoor on sporting a new look for his next Kuttey

Bollywood actor Arjun Kapoor is sporting a sharp new look these days for his film Kuttey, a dark comedy. He has trimmed his hair considerably and is sporting a moustache and a stubble for Vishal Bhardwaj’s son Aasmaan’s directorial debut. Arjun recently uploaded the images of his look from the film and it has been widely well-received. 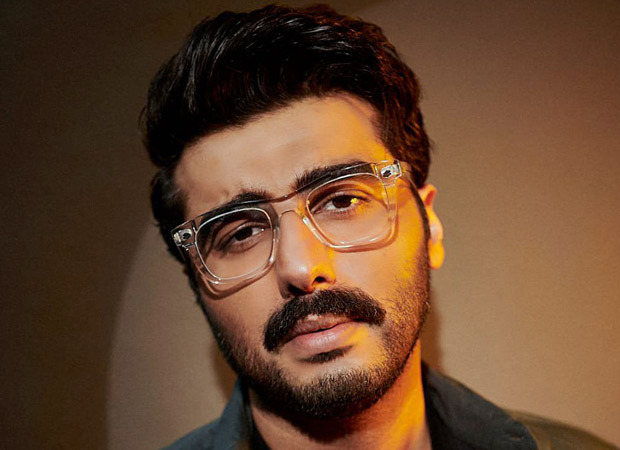 Arjun says, “As much as I am missing my long hair, it is part of an actor's journey to let go and begin again and in that milieu, a film like Kuttey comes where you have to let go of all inhibitions and really go deep into playing the character.”

He adds, “I love my director's clarity that he wanted me to have a particular look and look like a person that blends in and is in every man. the character really needed that so I am really happy and excited that the look has come together and my director is very happy and now I leave the rest to when the film comes out.”