There was a time when actors in Bollywood would sign a dozen projects at a time after they become big. This system had its share of problems. Getting dates was a major challenge. Also, actors of 80s and 90s have often said that they used to be fatigued and would sometimes lose track of the film for which they are shooting for! Things began to change a bit in the new millennium. Aamir Khan also ushered in this change by doing just one film at a time. Soon, many more actors began to follow in his footsteps and as a result, they’d be seen in one film in a year or two. This method also had its drawbacks as their fans would rarely get to see them on screen. 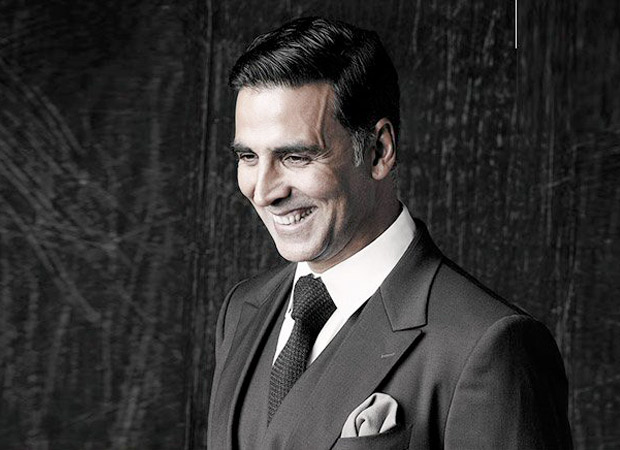 And there’s Akshay Kumar! He has been famously doing 3-4 films in a year with sometimes, having an equal number of releases too in the same timeframe, all well-spaced out. But yesterday, he surprised everyone. His kitty is already full and yet, he announced that he has signed one more film – Aanand L Rai’s Raksha Bandhan. The poster was lovely and the subject seems to have a lot of potential. It’s all set to release during the Diwali 2021 period, on November 5, 2021.

With Raksha Bandhan, Akshay Kumar now has 7 films up for release, the most for any actor in today’s times! These movies include Rohit Shetty’s cop actioner Sooryavanshi which releases on Diwali 2020, the horror comedy Laxmmi Bomb which will stream directly on Disney+ Hotstar, the spy entertainer Bellbottom, expected to release on April 2, 2021, the massy entertainer Bachchan Pandey, the historical Prithviraj and finally Atrangi Re and Raksha Bandhan, both of which are directed by Aanand L Rai. And yes, he’s also working on an Amazon Prime series The End! And wait, picture(s) abhi baaki hai (pun intended)! If reports are to be believed, he has also bagged an upcoming film of Yash Raj Films and an action-comedy produced by Ekta Kapoor. Whew!

Even if he we take out his web projects – Laxmmi Bomb and The End – the rest of the 6 confirmed films have a lot of potential to work big time, and even enter the Rs. 200 or Rs. 300 crore club. This can be safely said considering the envious track record he has had off late. It’s difficult to remember when was the last time he delivered a flop. Also, one might not expect that maybe from films like Atrangi Re and Raksha Bandhan. But one never knows. Akshay’s Mission Mangal, which released last year, also didn’t seem like a potential blockbuster. However, it won people’s hearts and entered into the Rs. 200 crore club. Audiences trust for Akshay is immense. It’s difficult to make an exact estimate but roughly, around Rs. 1100 crore is riding on these films. And collectively, these flicks of Akshay Kumar can do a business of Rs. 2000 crore or even more, if all goes well! 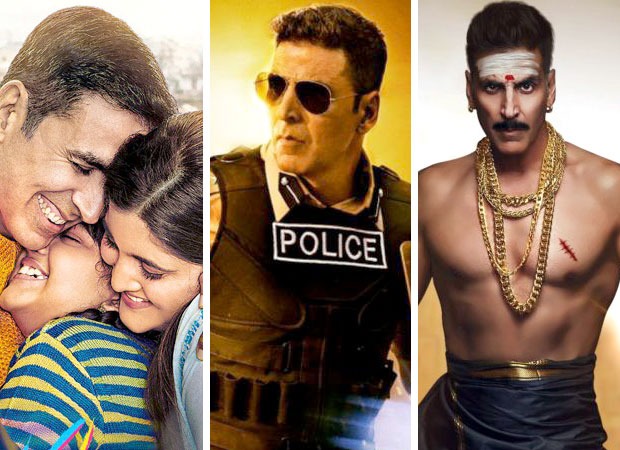 Sceptics might wonder how on earth would Akshay manage to complete these films? Will he be working round the clock for the next 365 days to meet the deadline? Well, the ones who know how Akshay Kumar functions are sure he’ll be able to pull it off. Sooryavanshi and Laxmmi Bomb are already complete while he’s halfway through Prithviraj. And he’s expected to allot not more than 40-50 days for each of his upcoming film. While doing so, he won’t compromise on the quality and would act like a thorough professional. For instance, he worked in the grand spy thriller Baby but he completed his work in this flick just 35 days! And no, he doesn’t work day and night to complete films in record times. He mostly doesn’t shoot after sunset and moreover, he works half-days on Saturdays and takes Sundays off! Not to forget that he even manages to take two long holidays in a year! In other words, Akshay Kumar is an actor who enjoys life to the fullest while also working hard on his films and earnings lots of money in the process!

Several exhibitors have repeatedly emphasized that fans would like to see their favourite stars not just once but couple of times in a year on the big screen. Their pleas sadly have often fallen on deaf ears. A trade exhibitor was heard saying, “Akshay Kumar will complete these 7 films and 1 web series in a span of less than 3 years. We know of actors who would have taken more than 10 years to do the same amount of work. It’s a sheer waste of stardom and talent! They all should learn from Akshay Kumar.”

Also Read: Akshay Kumar on why he decided to resume work