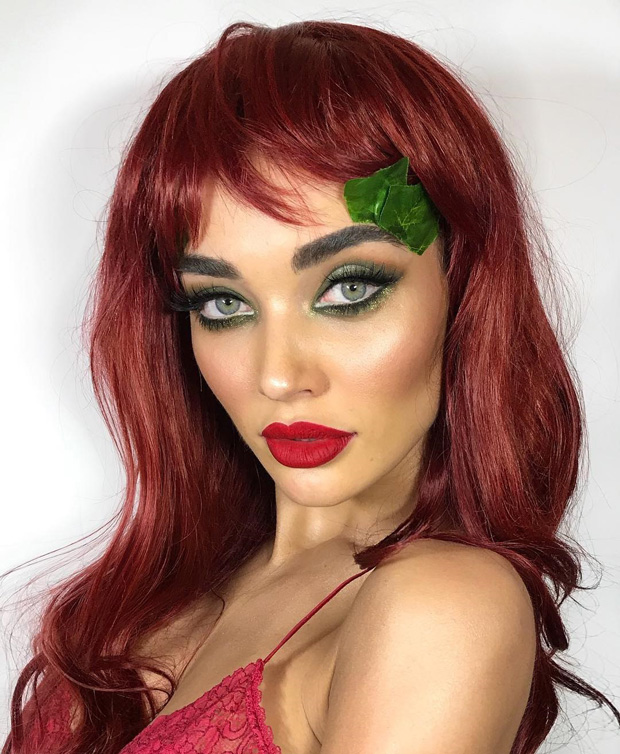 Amy Jackson has been doing fairly well in Bollywood and down South. In Bollywood, she has already been a part of significant films like Singh Is Bliing, Freaky Ali and Ekk Deewana Tha. 2018 is going to be an eventful year for her. She will be a part of 2.0, the highly awaited sequel of Robot that is shot in Hindi and Tamil and dubbed in Telugu. It stars Akshay Kumar and Rajinikanth and is expected to have an earth-shattering opening. 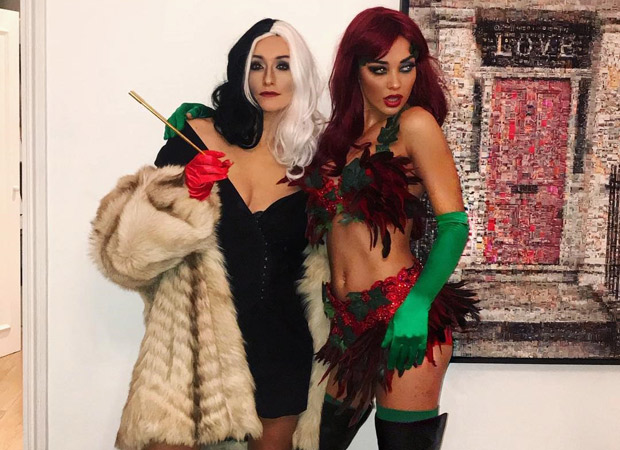 Meanwhile, Amy Jackson is also all set to create waves in the West. She got her first Hollywood break as Saturn Girl in season 3 of The CW's superhero series Supergirl. A few days ago, Amy had posted a picture in which she’s posing with the script of Supergirl. And yesterday, she posted a picture in which she had donned the look of the supervillain, Poison Ivy, for a pre-Halloween party that she attended in London. And she looks absolutely stunning and even novel. Her red hair, red lipstick and red outfit complement each other very well. Also, her mesmerizing green eyes make for a great impact. 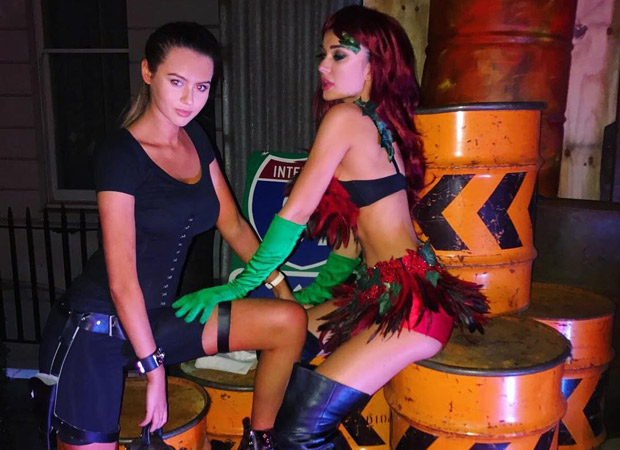 In the Supergirl comics, Saturn Girl is one of the founding members of the Legion of Super-Heroes in the 31st century. She was also the first female character to lead a super-team in comic book history. The third season of Supergirl has already begun and Amy will appear soon on the show.

Besides 2.0 and Supergirl, Amy Jackson is also doing a Kannada film The Villain.