Just earlier this year, Amy Jackson took to social media to announce the arrival of her first baby with fiancé George Panayiotou. Since then, the actress has been proudly flaunting her baby bump and has also been attending events and making glamorous appearances. While the actress continues to set an example as she works even during her pregnancy days, it seems that the lovely Amy has decided to take some time off from all the schedules. She is currently in Marrakech and the actress definitely set the internet on fire with her latest photo. 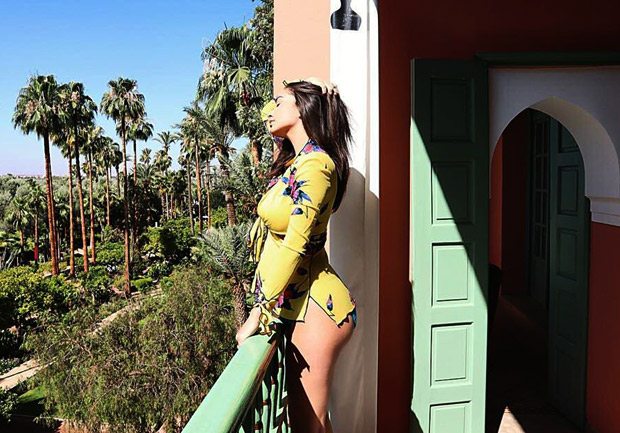 Amy Jackson took to social media to share this photo of her soaking in the sun. Furthermore she also revealed in the caption that she is currently enjoying the sunny mornings in Marrakech!

Besides that, the 2.0 actress has also been sharing details about the progress of her pregnancy. While she has posted some videos regarding the same as Instagram stories, she also shared this picture of her pregnancy from 18 weeks to 21 weeks: 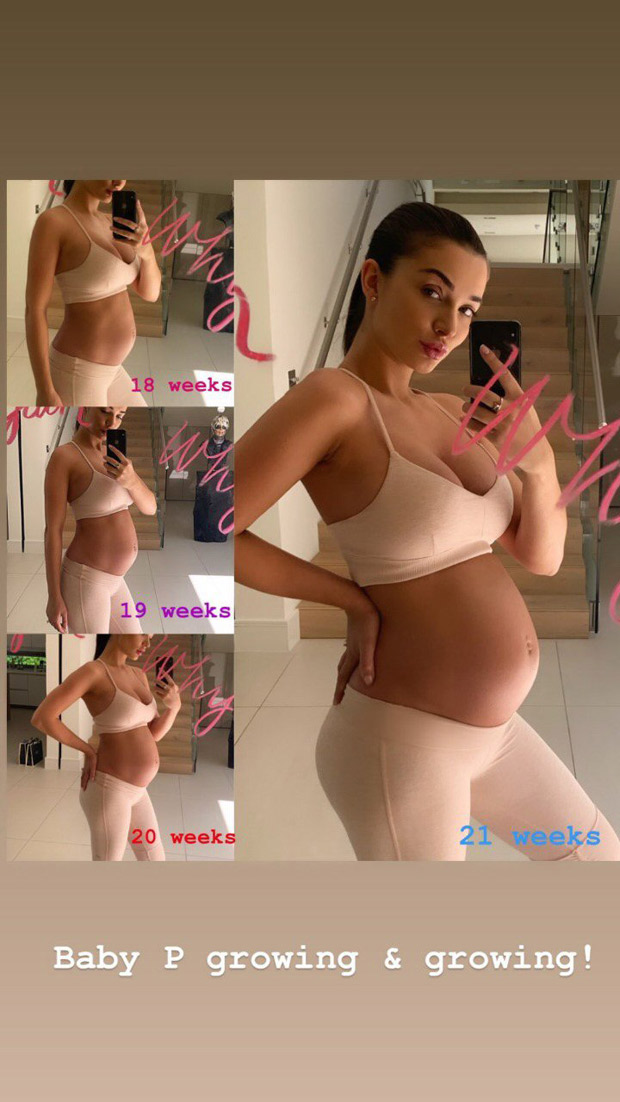 Amy Jackson recently celebrated her engagement with George Panayiotou and while she shared the announcement earlier, later she also shared many photos from the celebration.