Priyanka Chopra and Nick Jonas are easily one of the most loved couples. After their grand wedding in India at Umaid Bhawan Palace in December 2018, the two of them are currently busy with their work lives. As PeeCee left for New York after completing The Sky Is Pink, the actress is now promoting her Youtube special If You Could Tell Me Just One Thing where she speaks to powerful women and their one advice. 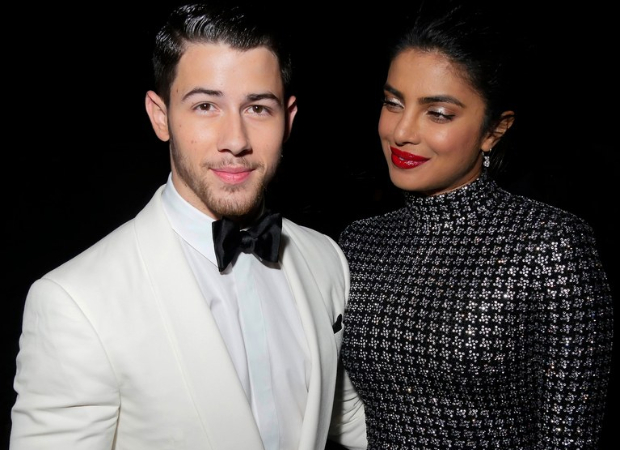 During the promotions on The View on ABC, the actress talked about marriage with Nick Jonas and how life is treating her now. Talking about it, she revealed, "I can't cook. I told him that when he proposed. I was like, 'Listen, you're from a good southern home you're used to your Mom making you amazing food... you're not marrying that girl.'" "I can make eggs," she continued. "I'm better at making eggs at night for dinner because I'm awake at that time. I'm a terrible, terrible wife in that sense."

"He said, 'It's alright babe. Neither can I.' You don't hear that from guys!" she said.

Sharing a picture from the sets of the show, Priyanka wrote on Instagram, “Thank you to the amazing ladies of @theviewabc for having me. Check out my @youtube special If I Could Tell You Just One Thing out March 27th.” Her husband Nick also commented on her pictures and called her stunning.

Thank you to the amazing ladies of @theviewabc for having me. Check out my @youtube special If I Could Tell You Just One Thing out March 27th.

Priyanka, who recently featured in Jonas Brothers' comeback music video 'Sucker', also revealed how she, Joe Jonas' fiancée Sophie Turner and Kevin Jonas' wife Danielle Jonas became a part of the music video. “It was actually just a dinner table conversation and we were talking about video girls and the boys looked around the table and looked at us and were like, ‘Look who we’re married to.’ And that is how it came about. We shot over two days in a castle where The Favourite was shot,” she added.

When asked about how she handles failure, Priyanka said, “I hate failure, nobody likes it, I eat a double ice cream when a movie fails, I am like anyone else. But you have to indulge yourself. Failure teaches you."

On the work front, Priyanka Chopra will be next starring in The Sky Is Pink helmed by Shonali Bose.

ALSO READ: THIS is what Nick Jonas gifted Priyanka Chopra Jonas after Sucker topped the charts