After wooing the audience with his humongous and bulky avatar in Baahubali franchise, Prabhas completely transformed for his next, Saaho which also marks his debut in Bollywood. We hear that the actor had gained 20 kilos for the period war drama and has now worked hard to lose 7-8 kilos for his action-packed avatar in his next. But obviously the extreme physical transformation hasn’t been a cake walk. 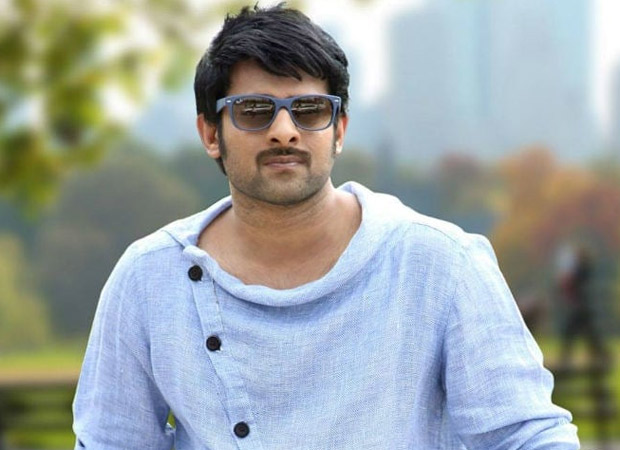 Recently we got a sneak peek into the efforts that Prabhas has taken to reduce weight for his sleek action film Saaho. The actor apparently followed a strict diet which included low carb food, filled with proteins. Obviously, exercise too was an important part of his regime and this diet was accompanied by a perfect dose of cardio.

A source close to the actor said, “Following a strict routine, Prabhas has strived hard to attain the desired physique for his role. Known for his dedication, he had solely spared five years of his career for the Baahubali franchise and now, he has left no stones unturned to slip into his dashing avatar for Saaho too.”

“Being an action fan, Prabhas enjoys doing his action-packed stunts. As Saaho is an action thriller, the actor is enjoying his training under Kenny Bates. He wanted the action sequences to look authentic and so, he shot 90 percent of action sequences by himself and roped in the Kenny Bates to add a realistic touch,” added the source.

We hear that the actor will be playing a unique role in Saaho but further details on the same are kept under wraps. Shraddha Kapoor will be playing the leading lady in this multi lingual film that also stars Jackie Shroff, Neil Nitin Mukesh, Mandira Bedi amongst others in key roles. Directed by Sujeeth, the film is slated to release on August 15 marking the occasion of Independence Day.