Prabhas dedicated five years to essay the role of the father-son duo in Baahubali! After the stupendous success of the two-part period drama, the actor is now gearing up for another big budget film, Saaho. Based in the contemporary generation, the tri-lingual film has been shot on varied locations. One amongst them is Abu Dhabi where, Prabhas shot the entire action sequence for 20 days straight, 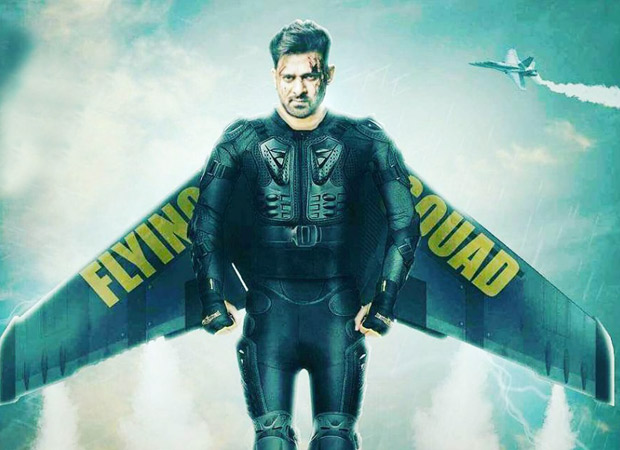 Sources close to the development commented on the same saying, “Saaho, set to release shortly, has already caught the attention of all his fans. This action sequence schedule alone has a budget of Rs. 90 crores, making it the highest ever budget spent for a single schedule of an Indian film.”

Renowned Hollywood stunt coordinator, Kenny Bates is working for Saaho with Prabhas’ team and he wanted to shoot everything live. The source went on to add, “Almost 90% of whatever that the makers are going to show on screen is real. Kenny Bates wanted to show the real cars. He wanted the real cars to fly. Therefore the action sequence involved a number of vehicles and the scene will showcase Prabhas crashing nearly 37 cars and 5 trucks.” Whoa! That does sound quite intriguing.

Besides Abu Dhabi, Saaho is also expected to be shot at other multiple locations abroad including Romania.

Speaking on Saaho, the film marks the South debut of Shraddha Kapoor. The actress plays Prabhas’ love interest. Besides her, Neil Nitin Mukesh is expected to essay the role of the main antagonist. Other Bollywood stars like Mandira Bedi, Jackie Shroff, Chunky Panday, and Mahesh Manjrekar among others are said to essay prominent roles in the film.

Directed by South filmmaker Sujeeth, the official announcement of the film’s release date is yet to be made. The film will be releasing in Tamil, Telugu and Hindi languages.

Also Read: Here’s all you need to know about Pooja Hegde’s film with Prabhas