GOT7 is Back! Well, they never left to begin with. The septet is starting a new era in their careers after opting to not renew their contracts with their previous agency JYP Entertainment. As promised, the seven members have launched a new Youtube channel for GOT7 to kick off the era of the group featuring JB, Mark, Jackson, Jinyoung, Youngjae, Bambam, and Yugyeom. 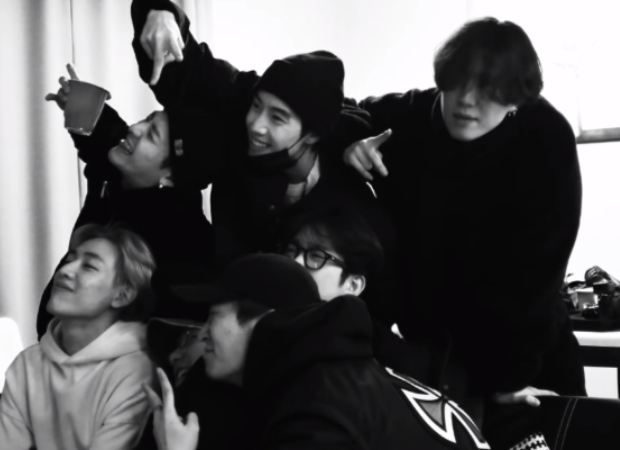 Along with the new Youtube channel comes the teaser of the music video 'Encore'. Earlier in the day, all seven members took to their respective Instagram stories to tease this music video by mentioning the alphabets in their stories. While some guessed concerts or encore performances, it was indeed a music video that was filmed before Mark moved back to the US. Showcasing the moments of the seven members in a monochrome setting, they looked the happiest with each other.

JB, leader of the group, is in talks with a hip hop label as well as a global music label. He is currently planning to find the right company that will help in his solo career. Mark has moved to the US to pursue content creation and music while he has already released a collaboration song 'One In A Million' with Sanjoy and launched his Youtube channel. Jackson Wang, who is the CEO of Team Wang label, will carry out his global activities under his label and work on Korean promotions with Sublime Artist Agency.

Jinyoung has signed an exclusive contract with agency BH Entertainment that has popular actors under them. Youngjae has joined Sublime Artist Agency, the house for well-known names like Song Kang Ho, Rain, EXID’s Hani, and more. BamBam will try to balance his work between South Korea and Thailand with the help of a content production agency. He is reportedly in talks with MakeUs Entertainment. Lastly, Yugyeom has signed with AOMG, South Korean Hip-Hop and R&B record label founded in 2013 by singer, songwriter, and rapper Jay Park who is a JYPE alum.