Akshay Kumar is one hell of a prankster on sets! And by now everyone in the industry is well acquainted with his antics. While shooting Gold too he was at his naughtiest best and poor Mouni Roy had to bear the brunt of his mischiefs! In a behind the scenes video released by makers Mouni narrates a hilarious incident which took place on the sets of Gold. She said that Akshay was always a live wire and made sure that the atmosphere on sets is cheerful. Once, he called Mouni from an unknown number and posed as a BBC Reporter. He perfected the accent so well that she did not even suspect anything fishy. While Mouni was busy narrating her experience working with Akshay, he stood behind her and directly asked a question! That's when she realised that she was being pranked. 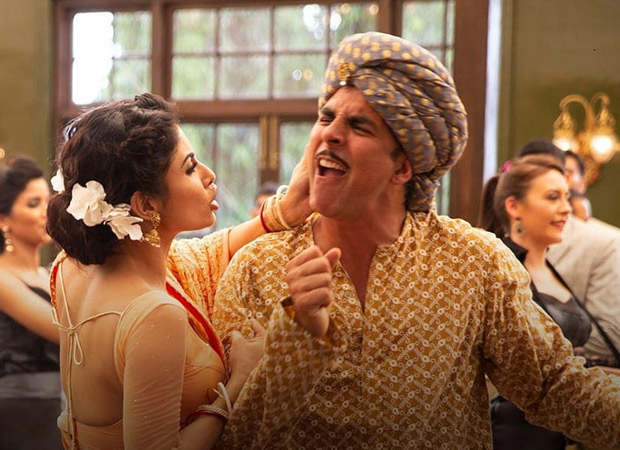 Suddenly caught off guard she didn't know how to react and burst into tears. Recalling this incident, Mouni explained how much of a spoilsport she was but later chuckled at her leading hero's sense of humour. Mouni plays a typical Bengali wife in the film and her character is pretty feisty. Throughout the film she is seen slapping Akshay right left and centre! Maybe that's why Akshay settled scores with her by pranking her on sets, albeit in a good spirit!

Gold is directed by Reema Kagti and is a fictitious version of the Indian Field Hockey team’s win at 1948 Olympics. It stars Akshay Kumar, Mouni Roy, Kunal Kapoor, Vineet Kumar Singh, Amit Sadh and Sunny Kaushal. It is set to release on August 15.