The countdown has begun. Less than 15 days remain for the arrival of Akshay Kumar's Gold which is set to see a major release this Independence Day. What makes the film further special is the fact that this is the first time ever in last so many years that a film of his is arriving on a real holiday. 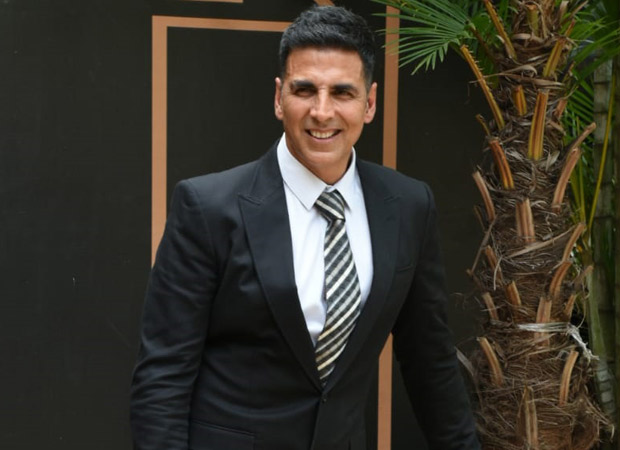 "Though there have been a few films of his that have arrived around a festival/national holiday, the exact release date hasn't really fallen on one such big day. Except for Singh is Bliing that arrived on Gandhi Jayanti, all other recent major releases of his, be it Toilet - Ek Prem Katha, Rustom, Airlift or Brothers have all seen an in and around date. Either a holiday has fallen on a Saturday or a Sunday, or on another weekday, but never on a Friday. However, a big release on Friday itself is always a big deal," says an insider.

Not that August 15, is a Friday. However, Akshay along with his producers Excel [Farhan Akhtar, Ritesh Sidhwani] have taken a conscious call to arrive on this date even if it is a Wednesday.

"That is going to be a huge advantage as the momentum is gained right from the middle of the week. You basically get a five day weekend," a trade expert adds.

Of course for that to happen, the word of mouth needs to be super fantastic as well so that the buzz spreads right into Thursday as well and then into the regular weekend from Friday to Sunday.

"Akshay's biggest opener is Singh Is Bliing which arrived on Gandhi Jayanti and went on to collect Rs. 20.67 crore. The film continues to hold this record for him. There have been other major openers like Brothers [Rs. 15.20 crore], Rustom [Rs. 14.11 crore] and Toilet - Ek Prem Katha [Rs. 13.10 crore], but now Gold is expected to surpass them all, hence making a dash towards the record set by Singh Is Bliing," the expert continues.

The film is not seeing a solo ride though, which means it may not be as straightforward an entry into the record books as the makers would have possibly imagined.

"There is Satyameva Jayate coming in as well, which means it would be a two way competition at the Box Office," our source adds, "John Abraham has just delivered a Hit with Parmanu - The Story of Pokhran and with Manoj Bajpayee in there for this hardcore 'masala' entertainer, director Milap Zaveri is catering to the masses. Since there is bound to be screen divide between the two films, one expects a good choice for the audience on Day One."

Of course, exhibitors are set to gain the most with the arrival of two films since 15th August is bound to bring people into theatres. As for the records, one waits to see how big do the films open on their arrival.