While Genelia D'Souza has been a part of several films from various languages, her performance in the 2008 film Jaane Tu... Ya Jaane Na is one of her most memorable characters. She played the role of Aditi, a vibrant and impulsive fresh graduate. Years after the release of the film, Genelia D'Souza's latest photoshoot is giving us the Aditi vibes. 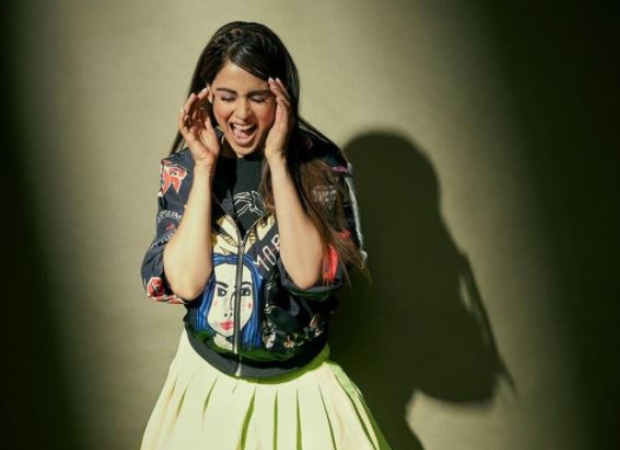 Recently, Genelia shared pictures of herself from a photoshoot. In the pictures, she is seen wearing a neon green short skirt and multi-coloured hoodies.

In one of the picture, where she seems to be channeling her inner Aditi, she wrote,"You call it madness, I call it love”

Genelia completed her look with a brown and white sports shoes. "Most of life is in the colour green," she captioned another picture.

Meanwhile, Genelia's film It's My Life which was shot in 2007 will finally be released. The film will have a direct-to-TV release on November 29. Directed by Anees Bazmee and produced by Boney Kapoor, The film also stars Harman Baweja and Kapil Sharma.

ALSO READ: “Genelia has earned more than me and I am proud”, shares Riteish Deshmukh on The Kapil Sharma Show