The Sanjay Dutt biopic titled Sanju starring Ranbir Kapoor in the lead is easily the most awaited film of 2018. The fans have eagerly waited for more than a year to catch a glimpse of the film. While the leaked images from the sets had revealed a striking resemblance of Ranbir with Sanjay, the first glimpse has left every stunned. The first teaser hit the Internet this afternoon in the presence of Ranbir Kapoor, director Rajkumar Hirani and producer Vidhu Vinod Chopra. In the teaser, Ranbir Kapoor takes you through the different phases of Sanjay Dutt‘s crazy life in the few seconds teaser. From early Rocky days to drug phase to Yerwada jail to life post jail, the teaser captures it all. 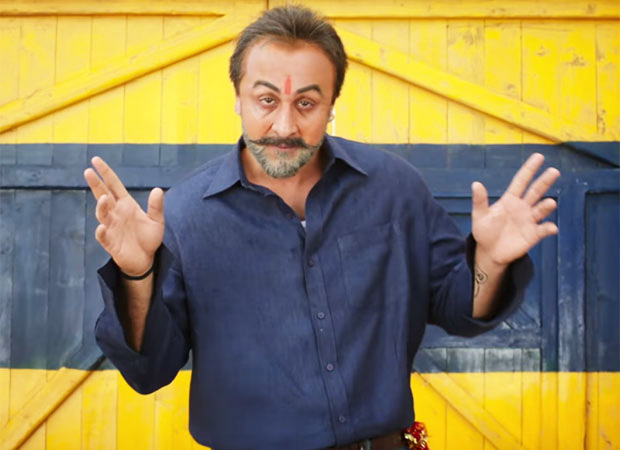 While the audiences can't stop raving about Ranbir, the film has an ensemble cast playing real-life characters. To brush up the memory before the full trailer and film releases, here's all you need to know as to who is playing who in the Sanjay Dutt biopic, Sanju. 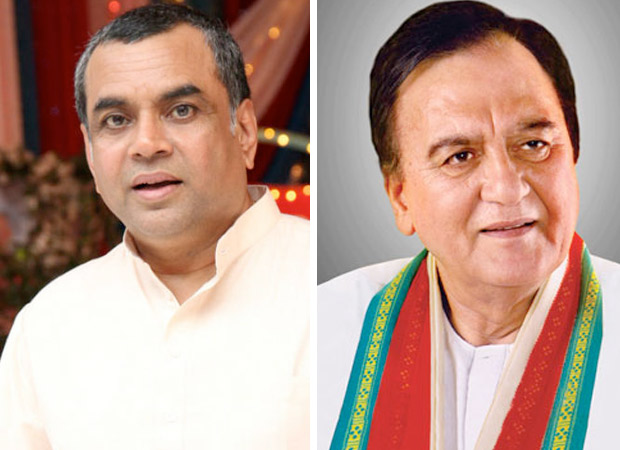 Sunil Dutt, veteran actor and father of Sanjay Dutt, will be essayed by veteran actor Paresh Rawal. Sunil Dutt shared screen space with Sanjay in several films including in Munna Bhai MBBS. The veteran actor had stood by his son's side during his darkest phase including the legal battle. 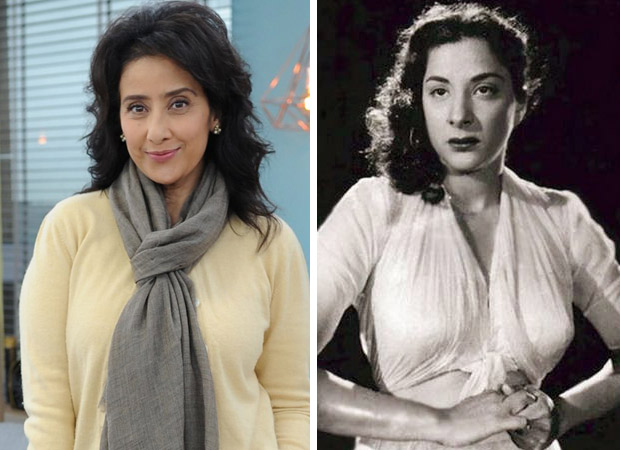 Sanjay Dutt was known to be close to his mother, veteran actress Nargis Dutt. The late actress was always by her son's side but unfortunately passed away before his debut film Rocky in 1981. Manisha Koirala has taken the role of Nargis Dutt in the film and the leaked image of her showed the striking resemblance with the legendary actress. 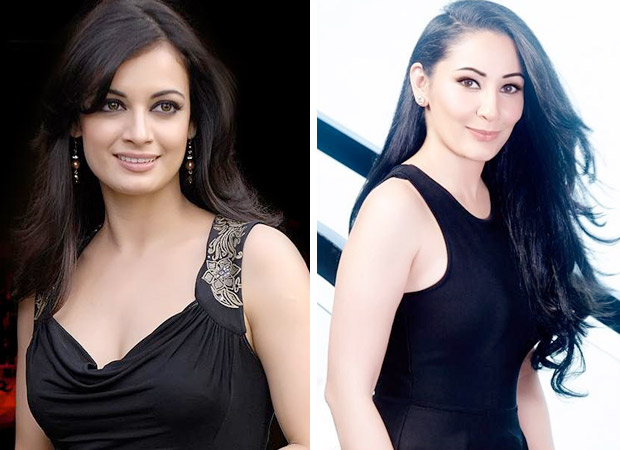 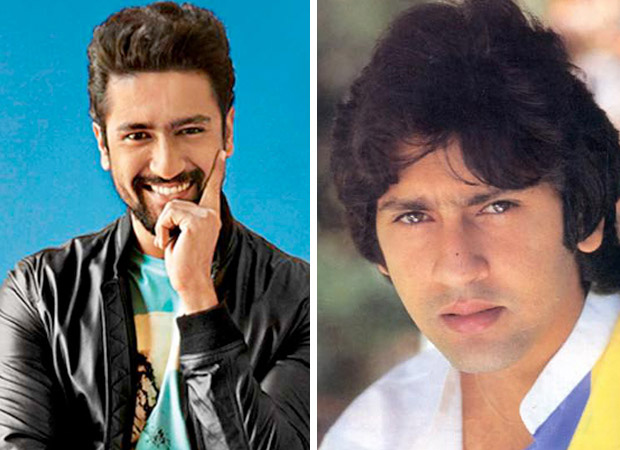 Kumar Gaurav, son of late actor Rajendra Kumar, married Sanjay Dutt's sister Namrata Dutt. The actor was one of the closest friends of Sanjay and then went onto become his brother-in-law. Kumar and Sanjay Dutt worked together in two films, Naam and Kaante. While Vicky Kausal of Masaan fame has been mum about his role in Sanju, the actor is reportedly playing the role of Kumar Gaurav in the film, 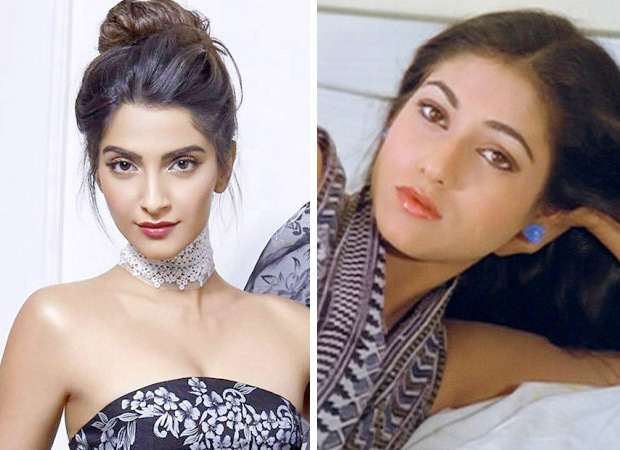 Sanjay Dutt was paired opposite Tina Munim aka Tina Ambani in Rocky. Reportedly, Sonam Kapoor will take of the veteran actress' role and will be paired opposite Ranbir Kapoor in Sanju. She will reunite with Ranbir after the two made their debut together in Saawariya. While Sonam has stated she is not playing any actress in the film, but she did say she has a small but important role in the film. 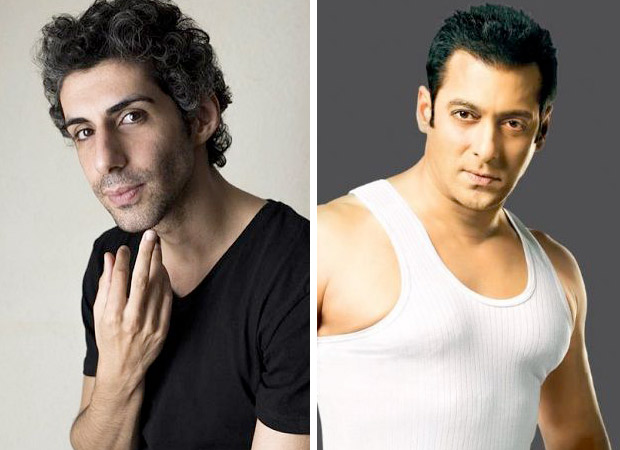 Jim Sarbh, of Neerja and Padmaavat fame, is once again taking on another interesting role. He will be seen in as Salman Khan, one of the oldest friends of Sanjay Dutt. The two actors have seen many ups and downs in their lives. Even after controversies and numerous rumours about their tumultuous friendship, the two of them have stayed friends. They have worked together in popular films. 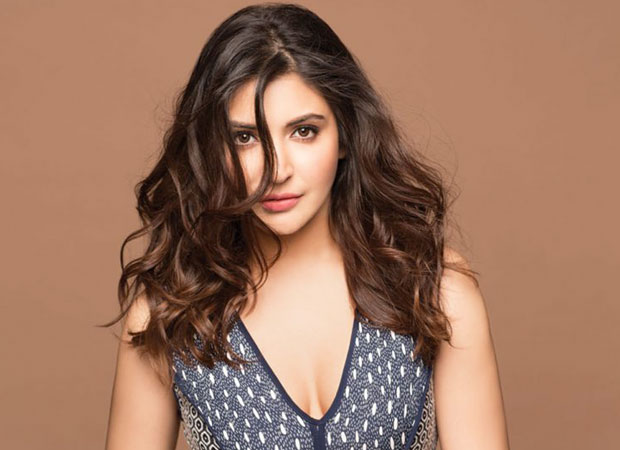 While many actors are playing people related to Sanjay Dutt, Anushka Sharma will be seen as someone who followed his life. She is reportedly essaying the role of a film journalist who will follow the ups and downs of the actor's life. 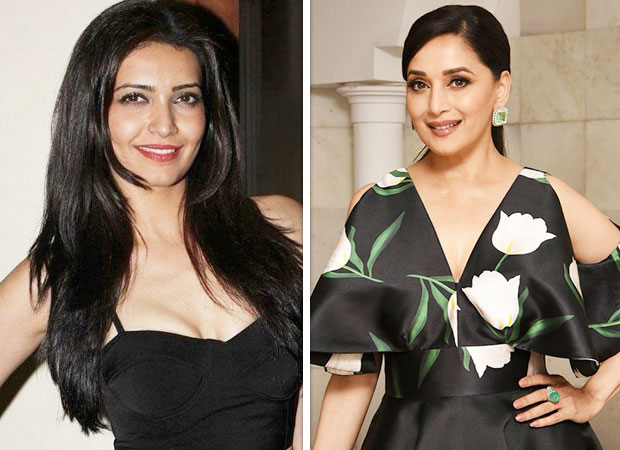 TV actress Karishma Tanna will reportedly essay the role of Madhuri Dixit. While the actress has not spoken anything about the role, she had said that he will share screen space with Ranbir Kapoor. She did admit she is one of his encounters in the film. 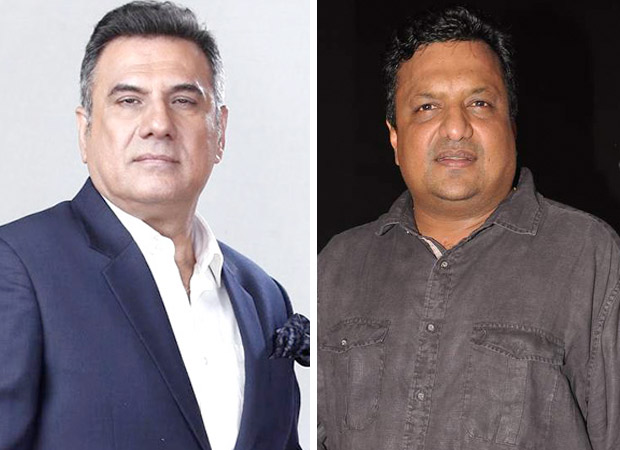 Filmmaker Sanjay Gupta, who was one of the oldest friends of Sanjay Dutt, started his career with Aatish: Feel the Fire (1994) starring Aditya Pancholi and Sanjay Dutt. Since then, they have worked in several films including Jung (2000), Kaante (2002), Zinda (2006), Musafir (2004), Shootout at Lokhandwala (2007) to name a few. 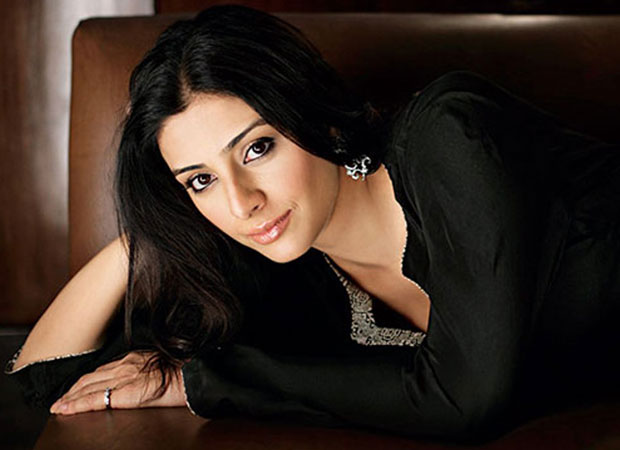 According to the reports, Tabu will be seen in a cameo in Sanju. The reports suggest that Tabu will be playing herself and presenting the Best Actor award in a comic role to Ranbir Kapoor, who is playing Sanjay Dutt. The makers will be recreating the moment from 2004, back when Sanjay Dutt had won the Best Actor in a comic role for Munna Bhai MBBS. Back then, Tabu was the one who had presented him with the award. Earlier, Tabu had worked with Sanjay Dutt in Sarhad Paar (2006). Since then, the two stars have been good friends.