This is definitely a year full of new pairs and faces. While many fresh pairs are shooting together, one of the pairs coming together will be Ranveer Singh and Alia Bhatt in Zoya Akhtar’s Gully Boy. The film went on the floor in early January 2018 on the streets of Dharavi in Mumbai. It will revolve around the story of rappers Naezy and Divine. While Alia Bhatt finished shooting on April 15, Ranveer Singh has finally wrapped up Gully Boy on Sunday, April 22. 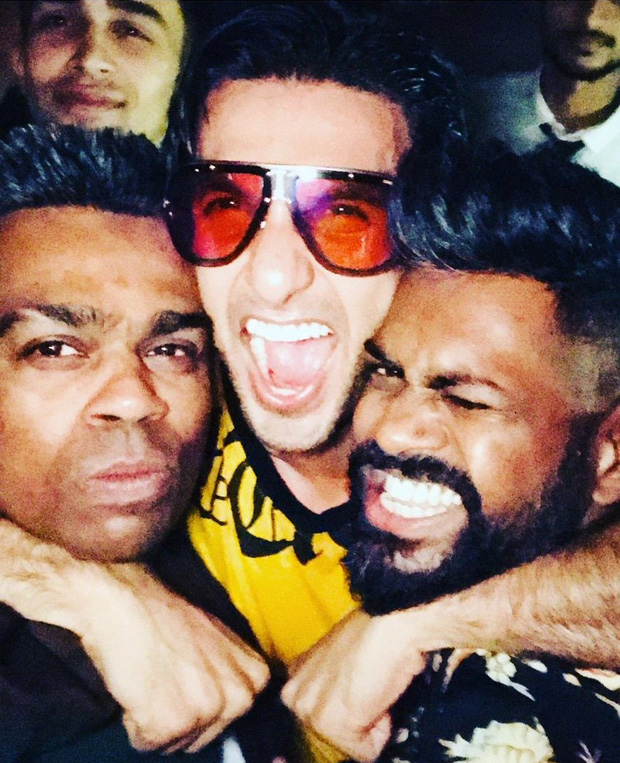 With wrap up of the film, comes the wrap-up party. When there's a party, one can expect Ranveer Singh to be in his element and get the party started. Last night, at the wrap-up, Alia Bhatt, Ranveer Singh, Zoya Akhtar, Kalki Koechlin, Divine and other cast and crew members came together to party hard. Ranveer was seen burning the dance floor with his dance moves and rap skills. At one point, he was seen dancing with Zoya and having a gala time. From dancing with choreographers Bosco- Caesar to taking over the DJ booth and showing off his rap skills, Ranveer was in a mood to party. 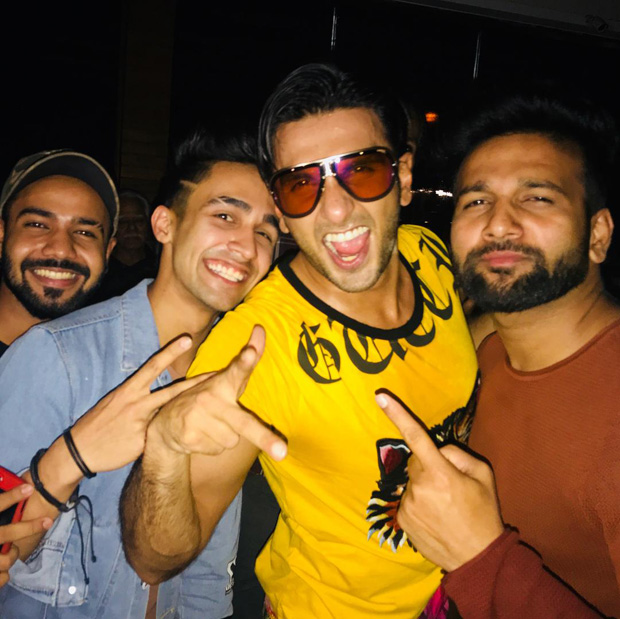 Not just that, Ranveer Singh was seen back to basics wearing the most quirky outfit ever. He was seen in yellow t-shirt with floral leggings, shades, and shoes. This would definitely go on the list of the ridiculous outfits Ranveer has ever worn but somehow made it look good. 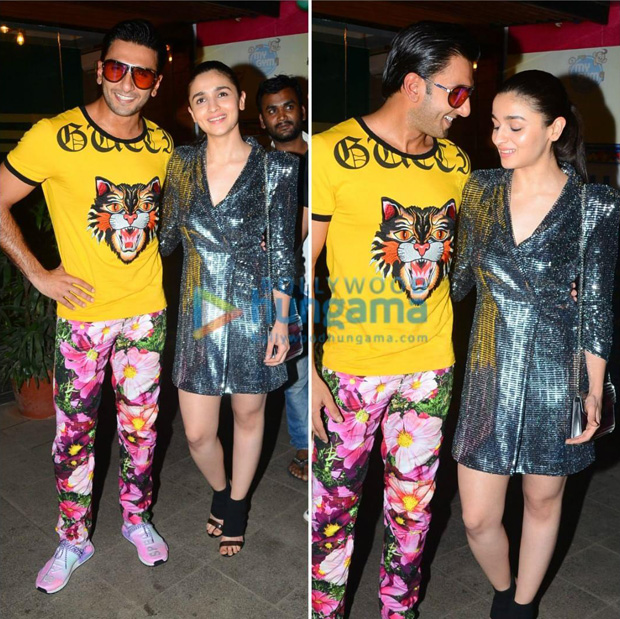 On Sunday, Ranveer Singh took to his Instagram to share a lovely photograph with director Zoya Akhtar. He captioned the image, "Bae & I ❤️ made for each other. I love you @zoieakhtar ???? thank you for this unique and unforgettable experience #gullyboy." 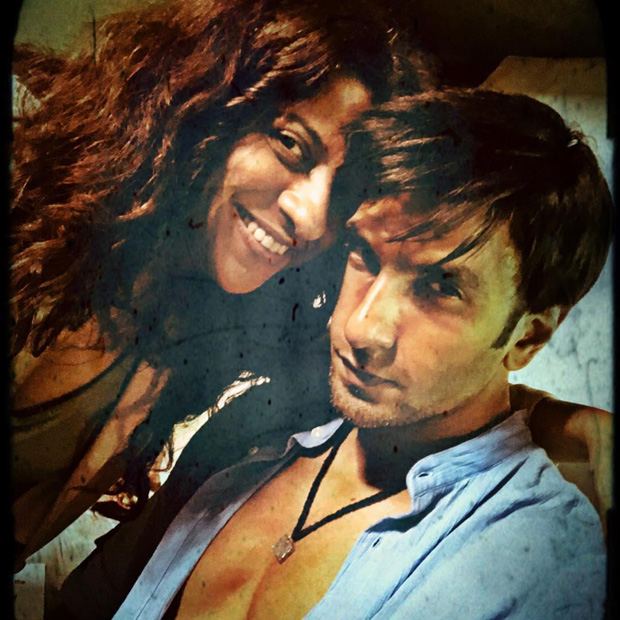 Directed by Zoya Akhtar, Gully Boy will bring Ranveer Singh and Alia Bhatt on the big screen for the very first time in this real-life story. Although they have worked in a couple of ads for an e-com travel portal, this will be their first film together. This would be the second collaboration between Zoya and Ranveer after Dil Dhadakne Do. The film is scheduled to release on February 14, 2019.

A dance-off between Ranveer and Sid ????♥️ ( I cannot Wait for the promotions)