The demise of popular actor Sushant Singh Rajput on June 14 has reignited the insider vs outsider debate like never before. Those from the film families are being massively trolled on a daily basis, prompting many of them to leave social media websites or deactivate the option of commenting. As for the outsiders, while many have claimed that they have faced discrimination, a section of these actors have denied that Bollywood only cares about star kids. 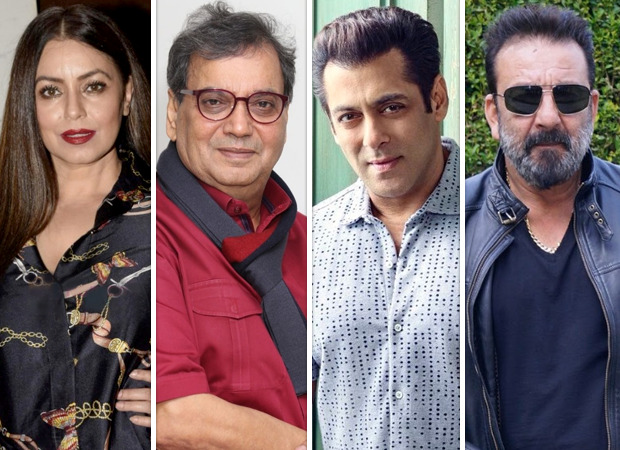 Mahima Chaudhry, who made her debut 23 years ago with Shah Rukh Khan-starrer Pardes, opened up exclusively to Bollywood Hungama on this topic and shared her own bitter experience with her first director, Subhash Ghai. She reveals, “I was bullied by Mr. Subhash Ghai. He even took me to the court and wanted me to cancel my first show. It was quite stressful. He sent a message to all the producers that nobody should work with me! If you pick up one of the issues of Trade Guide magazine in 1998 or 1999, there was an ad that he had given which stated that if anybody wanted to work with me, that person would have to contact him. Otherwise, it would be a breach of contract. However, there was no such contract which said that I had to seek his permission. Salman Khan, Sanjay Dutt, David Dhawan and Rajkumar Santoshi were the only four people who stood by me. They all told me to stay strong. David Dhawan called and told me that, ‘Don’t worry and don’t let him bully you.’ Apart from these four people, I didn’t receive a call from anyone else.”

However, the damage was done for Mahima Chaudhry. She confesses, “Ram Gopal Varma had signed me for Satya and two days before the shoot, I was dropped out of the film! That was supposed to be my second film. I had taken the signing amount. He didn’t even have the decency to call me or my manager and inform me about the reality. I learnt from the press that he had begun shooting without me. I had already given interviews stating that I would be shooting for Satya in a week. I and Ram Gopal Varma had even discussed the look.” RGV then cast Urmila Matondkar for the part that was to be played by Mahima in his 1998 underworld saga.

She signs off by saying, “I am sure if I was from the industry, I wouldn’t have been bullied so much. But you have to stand up and fight.”

Also Read: 20 Years Of Dhadkan & 23 Years Of Pardes EXCLUSIVE: “Everyday, when Shah Rukh Khan turned up on set, I used to fear that I’d forget my lines” – Mahima Chaudhry