Byun Baekhyun is ringing in the New Year on a high note! After closing 2020 with the soulful single 'Amusement Park', K-pop group EXO's vocalist has dropped the music video for 'Get You Alone' from his debut Japanese solo mini-album 'BAEKHYUN' which will be released on January 20th, 2021. 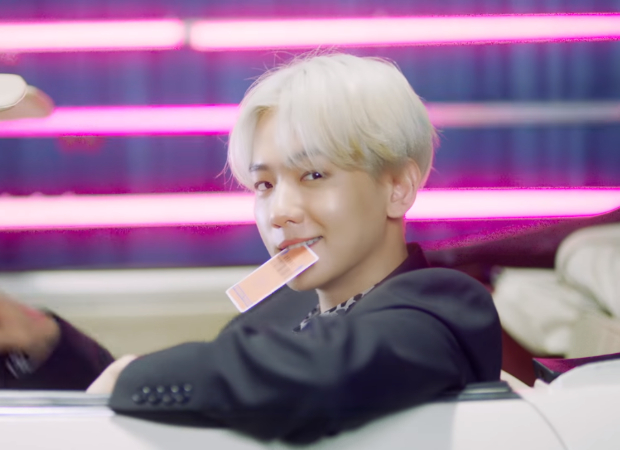 The music video shows two versions of Baekhyun - one is a nerd who is learning how to explore all kinds of love and to impress someone he has fallen in love and another one is a love coach who offers advice. The original track has a retro vibe with R&B feels and it is truly exciting to see how Baekhyun continues to excel as an artiste. He says in the lyrics, "You somehow embrace me with those sad eyes / But I can't be trapped into one form of love / I want to get, all that this heart wants / I'm not greedy, I just want to be honest / Aren't I a bad boy?"

Baekhyun will release six original tracks in his first Japanese mini-album. Here is the tracklist:

On Sunday, Baekhyun hosted his solo virtual concert 'Baekhyun: Light' and performed all of his greatest hits.

Baekhyun made his comeback with his second mini-album called 'Delight' that dropped on May 25, 2020. The fun R&B album received tremendous response. With the title track 'Candy', Baekhyun released a music video that has a feel-good yet playfulness to it. In 2019, Baekhyun made his solo debut with his R&B album 'City Lights' with 'UN Village' as the title track. As a group, EXO made their comeback last year with 'Obsession' as their title song.