It's the season of comebacks in the K-pop music industry! After Suho's first solo album that released in March this year, K-pop group EXO's singer Baekhyun has made his comeback with his second mini-album called 'Delight' that dropped on May 25, 2020. 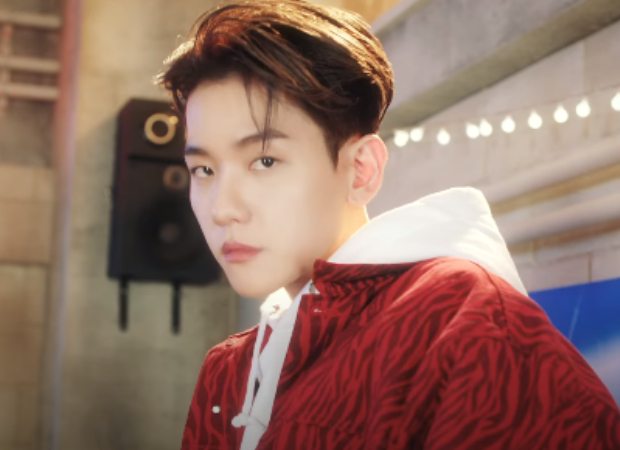 With the title track 'Candy', Baekhyun released a music video that has a feel-good yet playfulness to it. The R&B genre track blends instruments like the piano with hip hop beats. You can see him sharing cute moments with a girl in the music video as he croons, "This subtle tension / I don't mind at all / Any time, no limits / I want to give /
Something, something original / I've waited a moment for you to choose me, yeah, yeah."

Another beautiful verse depicts the subtle romantic charms as he compares it to 'Candy'. "Alone in a dark box /  I crack little by little / Such deep thoughts / Do you know the meaning of losing flavor? / I say, I want to be clear and simple (make it simple) / I want to adjust just for you (want to, oh yeah) / I'll give you something original / I know how complicated you are."

'Delight', the mini-album, will consist of seven tracks. In 2019, Baekhyun made his solo debut with his R&B album 'City Lights' with 'UN Village' as the title track. As a group, EXO made their comeback last year with 'Obsession' as their title song.

ALSO READ: EXO’s Baekhyun features in ‘Delight’ mood sampler and we would like to say HAVE MERCY!