BYUN BAEKHYUN IS BACK! After having a tremendous year with his second solo album 'Delight', the Korean popstar Baekhyun of the widely popular group EXO has released a new single 'Amusement Park'. This is a special holiday gift for the fans as it portrays his warm and pitch-perfect vocals. 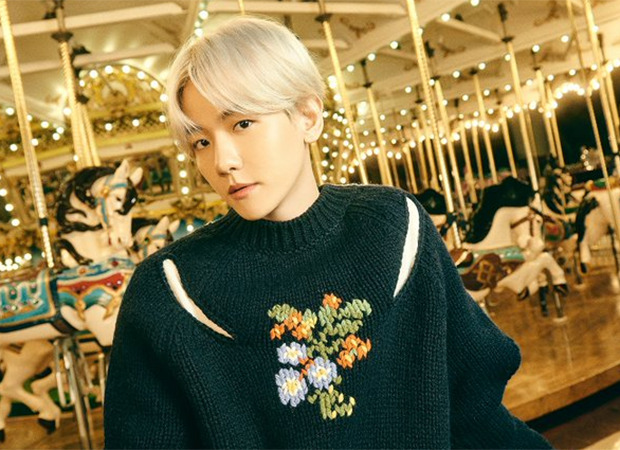 The new song 'Amusement Park' is a medium-tempo R&B song in which the mellow piano, guitar melody, and Baekhyun's emotional vocals harmonize, and the lyrics that express the feeling of a loved one against the colorful scenery of the amusement park stand out. "I'll kiss you on your pretty forehead / Full of dreams and love / Let's go to a mysterious world / Colorful fireworks / A wonderful parade for the two / I am your amusement park," serenades Baekhyun through this melodious song.

Written by iHwak and Royal Dive, the song has been composed by iHwak, Royal Dive, and Saimon. Earlier in the day, SM Entertainment announced Baekhyun's solo concert titled BAEKHYUN: LIGHT which will be held on January 3, 2021.

Baekhyun made his comeback with his second mini-album called 'Delight' that dropped on May 25, 2020. The fun R&B album received tremendous response. With the title track 'Candy', Baekhyun released a music video that has a feel-good yet playfulness to it.

In 2019, Baekhyun made his solo debut with his R&B album 'City Lights' with 'UN Village' as the title track. As a group, EXO made their comeback last year with 'Obsession' as their title song.