Last Updated 18.05.2022 | 9:03 PM IST
feedback language
follow us on
Bollywood Hungama » News » Bollywood Features News » Woah! Another photo of Suhana Khan from her short film is going VIRAL and her intense expression is making us curious

Looks like the lovely daughter of Shah Rukh Khan has left everyone impressed with her beauty and acting talent already! From being a social media star to channelizing her inner actor, Suhana Khan has been winning hearts online since quite some time now. While her party posts are giving us a glimpse of her glam-doll looks and dance moves, her expressions from her plays and now a short film only goes to prove her acting talents as the daughter of a superstar! Yet again she has managed to garner attention and this time it is for her short film! 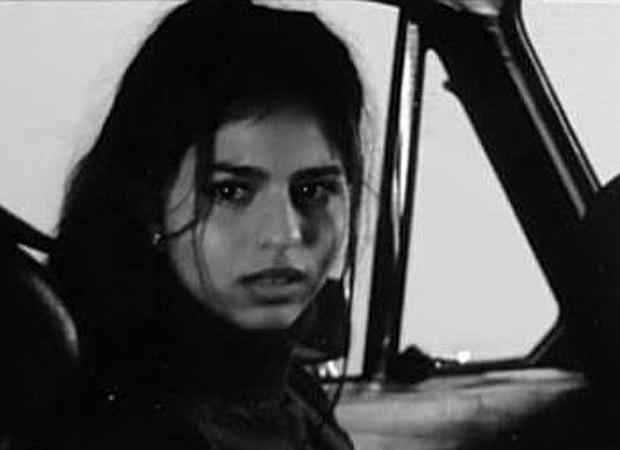 Woah! Another photo of Suhana Khan from her short film is going VIRAL and her intense expression is making us curious

Not too long ago, a boomerang video of Suhana Khan took the internet by a storm. The monochrome photo looked like a part of a film which was at the editing stage. Soon reports of her Bollywood debut started floating but later, it was revealed that the star kid was doing a project for her school. And now yet again, another monochrome photo of Suhana has gone viral and going by the looks of it, it looks as a part of the same short film college project. Needless to say, fanclubs are sharing the same on social media platforms:

This was the post that was shared earlier on social media:

Prior to this, we got a glimpse of Suhana Khan’s acting talent in a play that she had participated in. It was the famous William Shakespeare play Romeo And Juliet and soon photos of Suhana as Juliet had started doing the rounds on social media.