Ali Abbas Zafar is all set to release his pet project, Bharat, starring Salman Khan and Katrina Kaif in lead roles this Eid. Fans are waiting with bated breath to watch this movie and well, the trailer itself has generated a lot of positive buzz around it. The cast and makers of Bharat have already started promoting the film and are not leaving any stone unturned to make sure that it gets all the publicity it deserves before its release. 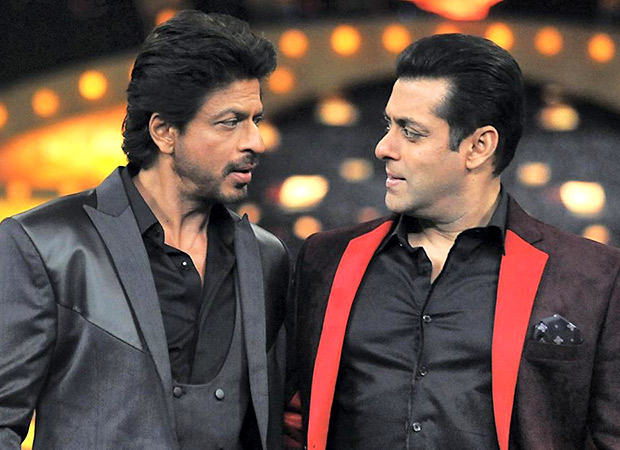 While having a freewheeling discussing with Bollywood Hungama, Ali Abbas Zafar revealed his plans about casting Salman Khan and Shah Rukh Khan in a movie together very soon. While answering this evergreen fan question he said, “Inshallah, very soon.” When probed further about it he said, “I think we will talk about it later,” sounding guarded.

Guess, Zafar already has something in mind about this project. Stay tuned to find out more.