Tara Sutaria started off her career as a Disney kid when she played a role in The Suite Life Of Karan & Kabir. She is undoubtedly one of the new-age multi-talented actresses who can sing, dance, and act really well. Being just one film old, she already has two more potential blockbusters up her sleeve. One of them is Sidharth Malhotra and Rakul Preet Singh starrer Marjaavaan and the other one being Ahan Shetty’s debut film, RX 100 remake. 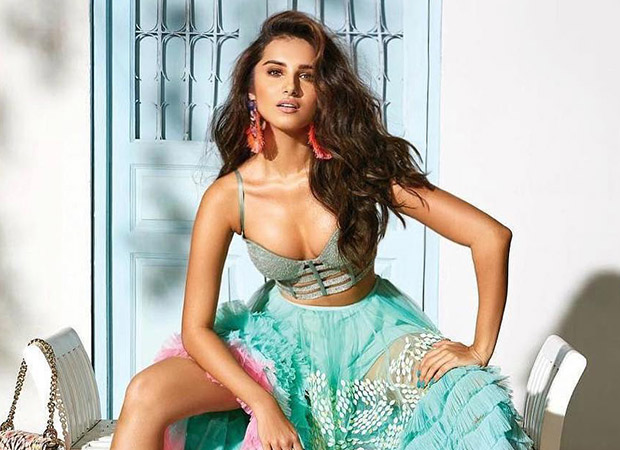 Recently it was revealed that she almost played the role of Princess Jasmine in live-action Aladdin that released recently. Bollywood Hungama exclusively asked her about it and this is what she had to say, “Along with Student Of The Year 2, I feel like the best experience of my life would be Aladdin. I was in London for a while, training with person who is actually in the film, Mena Massoud, who is playing Aladdin, we were doing workshops and training musically and working with Guy who is the director of the film and it was absolutely amazing. You grow up watching films like Aladdin and other Disney films and then to actually be a part of it, it feels surreal. It was an amazing experience. And now Naomi Scott is playing Jasmine and she’s amazing! I’ve seen the film three times and still a big fan. This Disney connect is constantly there through my life and it’s great.”

Take a look at the complete segment right here.

How amazing would it have been to see Tara Sutaria play the role of Princess Jasmine? Do tell us know!