Last Updated 01.02.2023 | 8:30 PM IST
feedback language
follow us on
Bollywood Hungama » News » Bollywood Features News » EXCLUSIVE: Shreya Dhanwanthary reveals who in her family reviews her films very honestly and “tells it as it is”

R Balki directorial Chup revolved around an artist and his revenge. The film takes a stand on how film reviews for a film can affect the life of artists. Reviews from film critics are important for a section of moviegoers. While others rely on popular critics’ reviews, do you know who gives an “honest” review to actress Shreya Dhawanthary for her work? In an interview with Bollywood Hungama, the actress revealed who her family reviews honestly. 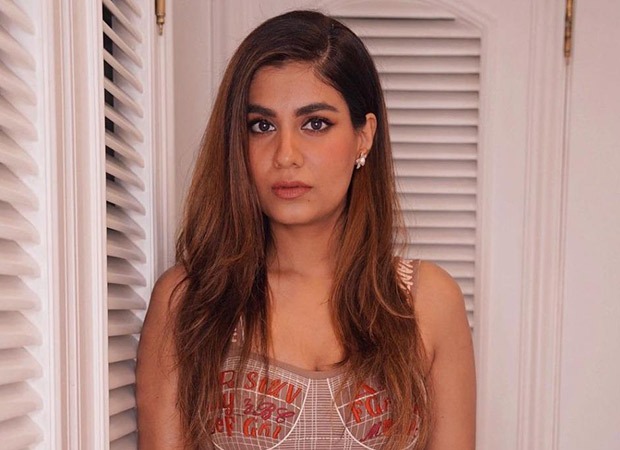 EXCLUSIVE: Shreya Dhanwanthary reveals who in her family reviews her films very honestly and “tells it as it is”

Recalling the free public viewing of Chup, Shreya said, “We already knew that the audience liked it. And then my parents, sister and my brother-in-law saw and they're a very specific audience. So, I usually get my verdict from them. They liked it.”

When asked out of your family of these four who is that like whose decision do you go by, she added, “All four of them do but they like very different types of film. Like, my dad has a very specific taste, and he gets logical and intellectual a little bit. My mom's full mass, my sister likes a nice healthy mix between things. And my brother-in-law watches everything.”

Concluding her answer, the Scam 1992 actress asserted, “So I get a nice, true honest opinion from all four of them. So, I pretty much know what India will think if I get the verdict from them.”

Coming to Chup, the R Balki directorial also featured Dulquer Salmaan and Sunny Deol as the lead. The film was released on September 23, 2022. Meanwhile, Pooja Bhatt and Saranya Ponvannan played supporting roles. It managed to garner a positive review from the audience as well as critics.

EXCLUSIVE: Shreya Dhanwanthary says, ‘I wrote a love letter to Balki’; reveals a fun story behind being cast in psycho-thriller ‘Chup’