Last Updated 04.02.2023 | 11:17 PM IST
feedback language
follow us on
Bollywood Hungama » News » Bollywood Features News » EXCLUSIVE: Shreya Dhanwanthary on working in Chup; “Everything that will happen to me now will be because of R Balki”

Scam fame actress Shreya Dhanwanthary impressed the audience with her latest venture, titled Chup: The Revenge Of The Artist. The suspense-thriller managed to garner a positive response from the audience as well as critics. After the release of the film, in an interview with Bollywood Hungama, the actress spoke about the R Balki directorial and how it is going to bring more changes in her life. 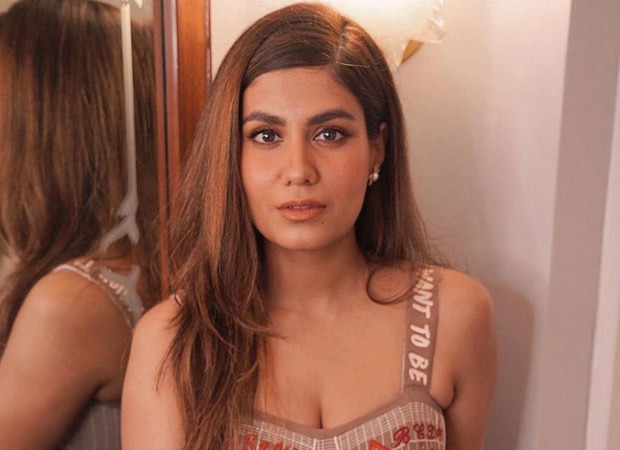 EXCLUSIVE: Shreya Dhanwanthary on working in Chup; “Everything that will happen to me now will be because of R Balki”

When asked what Chup do for you as an actor, Shreya quickly replied, “I think everything that will happen in my life from now will be because of R Balki and Chup.” Later, she was asked how she feels before the release of her projects. In response, she said, “I'm mad excited till the release.”

She elaborated and added, “And on the day of the release, I danced from 9 am because my friends got dhol. So we were dancing in the street with joy, on the day of release. So from 9 am till 6 am, the next morning, I was dancing. Then I started getting a little tense because I'm like, Oh God, people are seeking when my work is actually out there. People are going to be reviewing and talking about it.

She concluded by saying, “Luckily, they liked it. That's another thing, but I'm usually very excited during release, tension baad mai aata hai.

EXCLUSIVE: Shreya Dhanwanthary says, ‘I wrote a love letter to Balki’; reveals a fun story behind being cast in psycho-thriller ‘Chup’