Salman Khan and Katrina Kaif are riding high on the success of Bharat and it is very interesting to note that they have broken box office records with this Eid release. In an exclusive interview with Bollywood Hungama, Katrina described a sole scene in her entire career for which Salman complimented her for the first time. 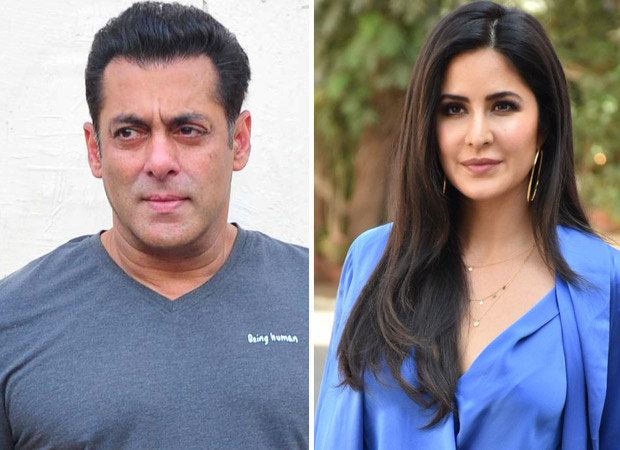 EXCLUSIVE: Salman Khan complimented Katrina Kaif for the FIRST time ever for this scene from Bharat (Watch video)

Salman and Katrina’s scene on the oil rig which established her character’s love for Bharat was one of the most riveting scenes in the movie. Speaking about the same she said, “That was the first scene we did in the movie. We had gone to Malta for the first schedule and I had really built this up in my head as to how I wanted my character Kumud to be and I was like nothing was gonna come in my way and distract me. So I was very very excited and anxious, also for the scene because I wanted to see what feedback I would get. I could feel it but are other people feeling it? So that was the only scene in my entire life that Salman has given me a compliment for. “

Salman added in between, “False compliment nai tha, it was actually a genuine compliment.”

Katrina further said, “It is my favourite scene in the whole film, it is very real and it is emotional. It is romantic but there is a deep connect to that scene.”