Last Updated 05.12.2021 | 6:14 PM IST
feedback language
follow us on
Bollywood Hungama » News » Bollywood Features News » EXCLUSIVE: The reason why Veer and Ajnabee producer Vijay Galani was thanked in Sooryavanshi and it has a Salman Khan connection

The much awaited film, Sooryavanshi, has emerged as a big hit at the box office. Starring Akshay Kumar, this Rohit Shetty-directed film has already crossed the Rs. 150 crore mark and is now on its way to hopefully entering the Rs. 200 crore club. 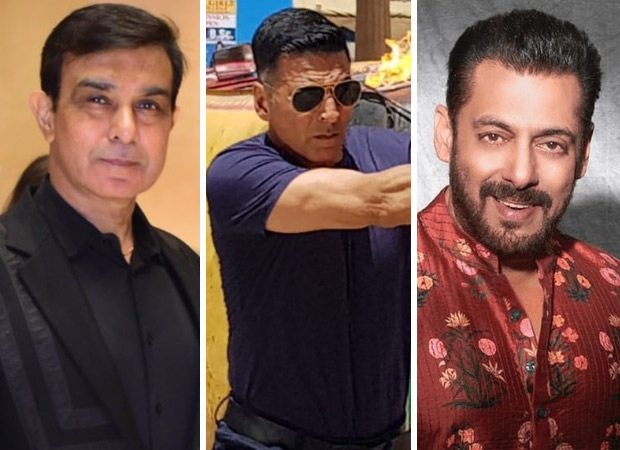 The disclaimer at the beginning of this action-packed film saw several people being thanked. One of them was the veteran producer Vijay Galani. For those wondering why he got a mention under ‘Special Thanks’, that’s because he held the rights to the title of Sooryavanshi.

A source said, “Vijay Galani’s first film as a producer was Suryavanshi, starring Salman Khan and Amrita Singh. The film was released in 1992 but he continued to possess the rights to the title. However, he gave away the title rights to Rohit Shetty when the latter had asked for it. Touched by Vijay’s gesture, the team of Sooryavanshi decided to duly mention him in ‘Special Thanks’ billing in the opening disclaimers.” 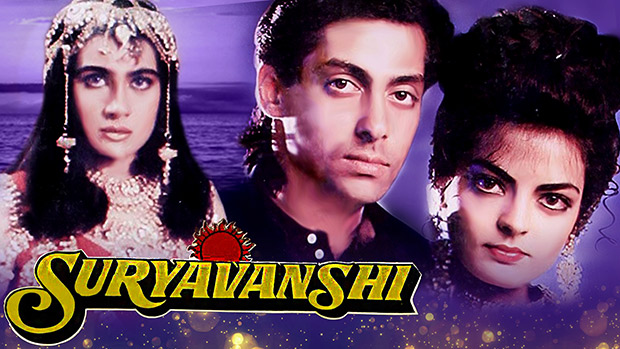 After Suryvanshi, the producer later made films like the Govinda-starrer Achanak (1998), the suspense thriller Ajnabee (2001), the adult comedy Bachke Rehna Re Baba (2005), the Salman Khan-starrer period flick, Veer (2010) etc.

Also starring Katrina Kaif, Sooryavanshi belongs to the cop universe of Rohit Shetty which also comprises the characters of Singham (played by Ajay Devgn) and Simmba (played by Ranveer Singh). Interestingly, both also feature in the film in special appearances. This factor added to the buzz around the film.

Sooryavanshi was initially scheduled to release on March 24, 2020, but was delayed due to the Covid-19 pandemic. It finally arrived in cinemas on post-Diwali day, on November 5.

Also Read: Sooryavanshi gets Rs. 100 crore from Netflix; to premiere on December 4