Tiger Shroff is currently staying at home like every other Indian citizen. The actor was last seen in the movie Baaghi 3 which released on March 6, 2020. However, its fate at the theatre was short-lived owing to the coronavirus pandemic. A week after the release of the film, the theatres in most parts of the country were shut down. In an exclusive conversation with Bollywood Hungama, Tiger Shroff speaks about the film's re-release post the pandemic. 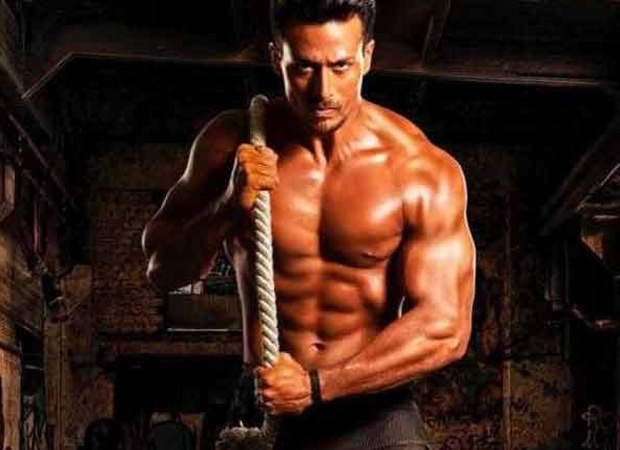 When asked if Baaghi 3 will be re-released in the theatres, Tiger said, “I don't know. It depends on Fox Star. The ball is in their court. By May, June it will be on television. So, I don’t know if there is a point to release the film anymore. But, if things settle soon then perhaps, yes.”

When asked if he was disappointed at this turn of events, since the film was doing well, the Heropanti star said, “You know everything happened overnight and the film took a back seat in my head. Everyone was panicking so much. So much chaos is happening all over the world. Baaghi 3 was the least of my concern at that time. The safety of our citizens and our family and our friends was my priority. Considering everything that is happening in the world right now the film did really well. I am grateful to the audience, but at the same time guilty that they had to come out and watch our film. So, it's a 50-50 watch. I don't know how to take it.”

Meanwhile, on the work front, Tiger will next be seen in the film Rambo.

Also Read: Tiger Shroff’s Baaghi 3 may not re-release in theatres; will release now on digital platform