Bollywood actor Jackie Shroff has won millions of hearts for his unfiltered-yet-kind personality. With his powerful performances, the actor has made a name for himself. While he is teh favourite actor of many, do you know who is his favourite star? Well, in a fun rapid-fire round with Bollywood Hungama, Shroff revealed the name of his favourite. 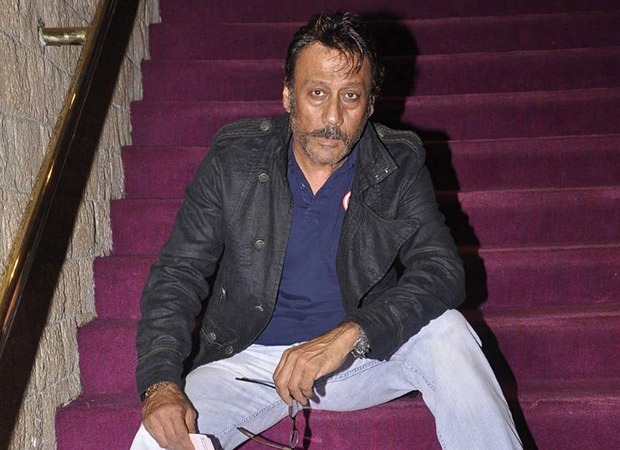 Interestingly, the Hero actor was quick to say “Dev (Anand) Sahab” in his answer when asked to name his favourite actor in childhood. Later, the actor was asked to tell the name of his favourite actress from recent times. Though Shroff said that all of them are amazing, he praised Shraddha Kapoor for his acting as well as singing skills.

Apart from participating in the rapid-fire round, the Aaina actor also opened up about the changing dynamics of the Hindi film industry. While recalling that he used to sign 12 films a year, he mentioned that nowadays actors get plenty of time as they sign only 2 films a year.  The actor spoke at length about his life, his stardom, and his son Tiger Shroff and more.

Coming back to the professional front of Shroff, the 65-year-old actor was last seen in Atithi Bhooto Bhava. The ZEE5 original film featured Scam 1992 fame Pratik Gandhi in the lead. The movie explores the journey of two love stories in different time zones and how Makhan Singh helps and guides Srikant in his relationship with Netra. Presented by PEN Studios, the Hardik Gajjar, directorial started streaming on the OTT platform on September 23, 2022.