Actor Anushka Sen rose to fame with her performance in television shows like Bal Veer and Jhansi Ki Rani and her multiple ads with former Indian cricket team captain MS Dhoni. All of 18, today, Anushka is not only an actress but a social media star with a massive following of 14 million on Instagram. In an exclusive conversation with Bollywood Hungama, she revealed her Bollywood aspirations. 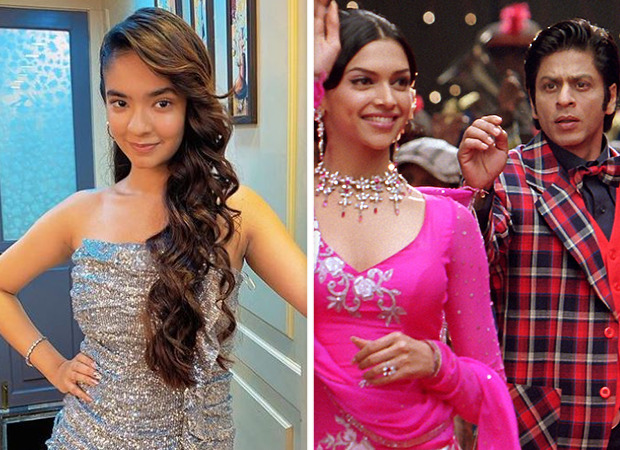 When further asked to name one celebrity she is dying to collaborate with, quick came the response, “Ishaan Khatter for a web show. Wow! I would love that.”

Anushka Sen is currently looking forward to the release of the ALT Balaji and ZEE5 original series Crashh in which she essays the role of Alia Mehra. The series marks her debut in digital.