Akshay Kumar’s last release was Gold on Independence Day and boy; it received great appreciation from masses! The film crossed Rs 100 at the box office and he has been getting rave reviews for his portrayal of an eccentric yet patriotic sports fanatic who strives to get Independent India its first Gold medal in hockey. Before the release of the film, Akshay went all out promoting the film with co-star Mouni Roy. He met up with Bollywood Hungama to talk about Gold and more. Among many other questions, he was asked when will Hera Pheri 3 come to which he replied, “I am yet to give a concrete answer and I will give a concrete answer when I get one. We are still waiting because that franchise is very huge and lovely.” We hope that Akshay finally reveals something about this much awaited film. 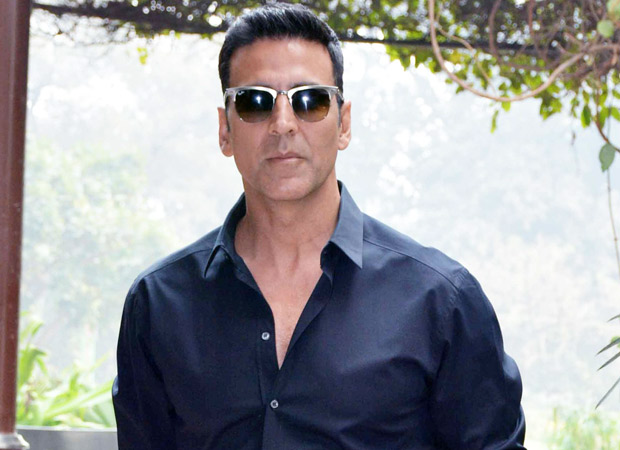 On professional front, he is currently shooting Kesari with Karan Johar and will team up with Kareena Kapoor Khan for Good News which is again a Dharma Productions project. He starts filming it in December and will be seen with Bebo in a full-fledged project after a span of nine years. His 2.0 which again has been delayed a lot is in the pipeline. He will be seen playing a villainous character in the film which is part human, part crow.

The Khiladi Kumar was also in the news recently after he was name the seventh highest paid actor in the world by Forbes. Shortly after that Instagram felicitated him for being the first Bollywood actor to cross 20 million followers on the picture sharing site.

Also Read: Akshay Kumar and Suniel Shetty have a Hera Pheri reunion and it is making everyone nostalgic