He goes on and on—and on!

It’s never happened before: Amitabh Bachchan resonates with fans over 45 years after he broke through and 50 years after he started out in cinema. In a comparable professional span, even a towering legend like Ashok Kumar was no longer relevant in the 1980s. Neither were Dilip Kumar or Dev Anand in the 1990s. 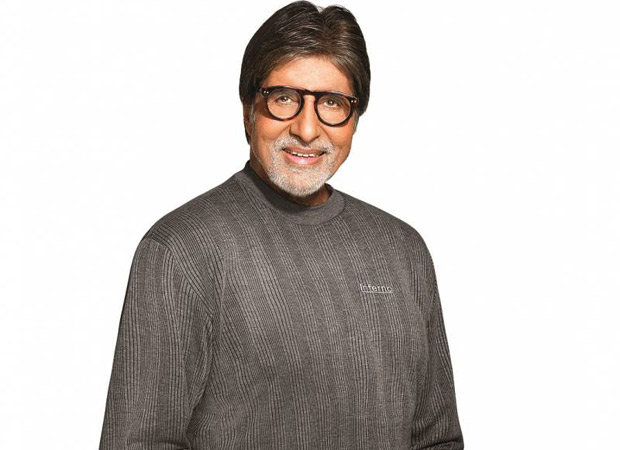 And what do we mean by “relevant”? it simply means someone who still matters, to the latest film-watching generation as much as older ones. The youngest film buff still remains interested in Bachchan, his life and activities, his movies and roles, and his presence in real life and on the big screen—and even television. A relevant star gets endorsements as well as films written for him, and it does not mean at all that he needs a barrage of super-hits, or successful ventures each time.

With Bachchan, a Thugs Of Hindostan is consigned to the junk-heap of memories, even as Piku, Pink and Badla consolidate the memories of recent classics like Cheeni Kum, Black or even earlier films of note.

In short, he is considered young at heart as well as young at art, a youth icon who just happens to be 75-plus in physical age!

At the old conventional retirement age of 58, Bachchan essayed a thunderous return to the big screen with Mohabbatein after a chain of personal and professional mishaps, and became the driver of Star Plus’ flagship show Kaun Banega Crorepati, which is still being hosted by him.

Since then, not only does he have some standout solo films to his credit, Black in 2005 or Badla in 2019, but even otherwise, has even title-roles written for him. The ultimate victory, in fact, came in 2018 when he played a 102 year-old but very progressive and ‘young at heart’ dad in 102 Not Out and composed, sang and enacted the ‘today’ dance number ‘Badumba’  with gusto!

Needless to add, such staying-power and charisma primarily has to do with humongous talent. Even today, Amitabh never restricts himself: he is actor, singer and film narrator, endorses and is brand ambassador for so many products and causes, does assignments in regional cinema from full-fledged roles to cameos and has even done a couple of Hollywood films for good measure. Even a disastrous fling with national politics has neither curtailed his morale nor dimmed his appetite for attempting something he has never done before.

Co-stars rave about sitting with him and listening to illuminating anecdotes on his heydays during shoots, his energy level that surpasses theirs and his total dedication and humility when at work. His struggles have been deep, with his injury on the sets of Coolie  and subsequent health issues after so much mega-stardom being something that would killed off anyone else’s spirit and zest for life. 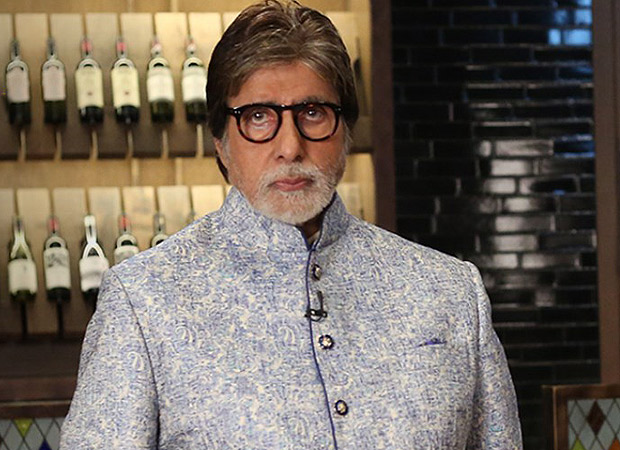 So what keeps this zest going? Primarily, it is Bachchan’s consistent fetish for younger company and environs, which he harnesses in the most intelligent manner as a means of learning new things in life. To him, the young ‘uns are his master professors for him to become a sponge that absorbs new things. They thus remove years from his mental life!

The beginning of ‘youth’

It was in the immediate aftermath of his health and political crisis in the 1980s and early 1990s that Amitabh decided to back two young men who dared to offer him roles in cinema of a fresher kind—Tinnu Anand (Shahenshah, Main Azaad Hoon) and Mukul S. Anand (Agneepath, Hum, Khuda Gawah).

Note also how after Kishore Kumar passed away, Amitabh Bachchan, who till then was singing sporadically, began to himself sing more and more, all under younger music directors !

Introduced to singer Sudesh Bhonsle by Laxmikant-Pyarelal (‘Jumma Chumma De De’ in Hum), Bachchan opted for him as his main voice. He even tried out Kumar Sanu and later Udit Narayan, Vinod Rathod, Sonu Nigam and Shankar Mahadevan.

Shankar-Ehsaan-Loy scored music for several films of his, and his special favourites were, first, Aadesh Shrivastava and later Vishal-Shekhar. He did the 1996 video single ‘Eer Bir Phatte’ with Bally Sagoo and sang the hit song ‘Kabhi Nahin’ with Adnan Sami in 2002.

Young is as young does

Bachchan, before that, thought futuristic and became the pioneer in Indian cinema to go corporate. However, this audacious move backfired completely due to both lack of financial guidance and the prevalent ‘work model’ of the film industry then. It left behind a Bachchan virtually at square one financially.

Taking recourse to vaastushastra as well as shrewd acumen and a cool head, Amitabh Bachchan soon entered a new zone—television. His show Kaun Banega Crorepati in 2000 proved a flagship program for Star Plus. Meanwhile, he was humble enough to ask good friend Yash Chopra for work and went young with a vengeance in Mohabbatein the same year.

We say ‘went young’ because the film starred top youngsters Shah Rukh Khan and Aishwarya Rai Bachchan, six near-newcomers and a one-film-old director in Aditya Chopra. The film also was young in its subject. 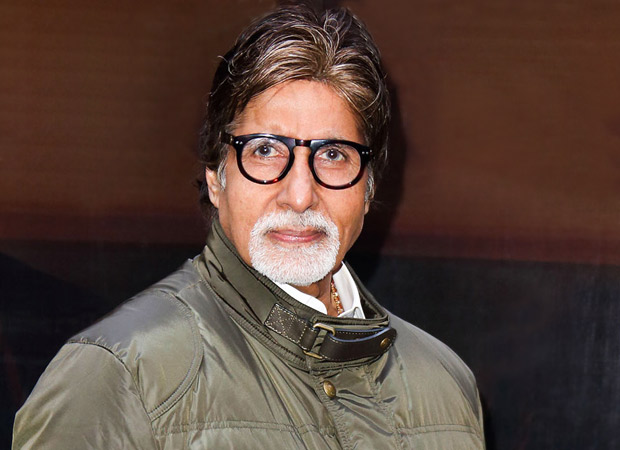 Most of these films had younger lead co-stars, but Lakhia (Ek Ajnabee) and Bhansali (Black) daringly cast him as the sole hero. Sujoy Ghosh also gave him the dominant role in Te3N and Badla, the latter proving a massive hit.

Bachchan also tied up with two other supremely talented directors—R. Balki, who wrote remarkable roles for him in Cheeni Kum, Paa and (though it did not work) Shamitabh. These characters were all unique and explored the gamut of Bachchan’s deadly range as actor.

The other name was Shoojit Sircar, with whom Bachchan had first collaborated on Shoebite, which never released due to legal hitches. However, Piku, the first film to release in which Sircar directed the actor, saw Bachchan play an old Bengali gentleman who is chronically constipated. After this, Sircar co-wrote and produced Pink, in which Bachchan essayed an ace lawyer with a back story. And now comes Sircar’s next directorial, a quirky family comedy named Gulabo Sitabo also featuring Ayushmann Khurrana.

And that brings us to the last of the aspects of Bachchan’s “eternal youth.” Barring 102 Not Out, in which his male co-star Rishi Kapoor hailed from his own generation, in the last 15 years, Bachchan has always chosen films with younger heroes carrying off the romantic side. Come Chehre, his forthcoming film starring Emraan Hashmi, or names as varied as Hrithik Roshan, son Abhishek Bachchan, Irrfan Khan, Farhan Akhtar and Ranbir Kapoor (in the forthcoming Bhramastra), Bachchan remained in influential young company even on screen.

Of course the Khans have all come in, so have Akshay Kumar, Ajay Devgn and other slightly older names, but aren’t they all much junior to him? And working with names as young as Deepika Padukone, Shraddha Kapoor, Taapsee Pannu and others has also kept him young. The list even includes Manisha Koirala, Raveena Tandon, Tabu, Shilpa Shetty, Rani Mukerji and even the late Jiah Khan all romancing him!

Because of all this, and his daring way of accepting any challenge that comes his way, Bachchan is always ‘in character’ yet never considered a ‘character artiste’ like his contemporaries! And with his love for doing new things all the time, filmmakers write unique roles with him in mind only because he is around to essay them; much like our legendary composers creating exceptional songs only because Lata Mangeshkar was around to sing them!

Also Read: Amitabh Bachchan spotted on the sets of Gulabo Sitabo in his NEW and quirky avatar!