Sanjay Dutt has been a victim of drug abuse and has even spent some time in the rehabilitation centre. The biopic made on his life, Sanju, gave a detailed insight on Sanjay Dutt’s struggles with his drug addiction problem. The movie was a true inspiration to anyone struggling with addiction and Sanjay Dutt’s efforts for overcoming his problems were absolutely awe-inspiring and were lauded by the critics and audiences alike. 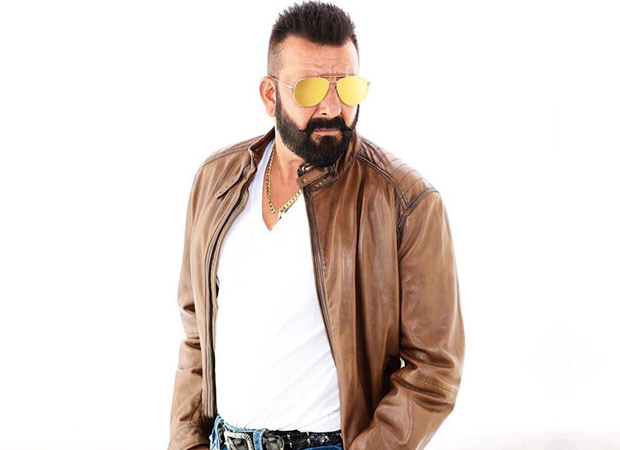 On World Drug Day, Sanjay Dutt took to his Instagram to share an important video that promoted a Drug Free India under the leadership of Sri Sri Ravi Shankar. This initiative has surely helped a lot of people across the country to help them rehabilitate. A lot of other celebrities have also joined hands with this initiative.

Take a look at the video Sanjay Dutt shared.

Having been a victim of drug abuse myself, I feel responsible to do my bit in spreading awareness about this menace. It was a moving experience to initiate the #DrugFreeIndia campaign earlier this year with guruji @srisriravishankar. Today on #WorldDrugDay, let us continue our mission ????

On the work front, Sanjay Dutt has a few projects lined up including Sadak 2, Shamshera, Panipat: The Great Betrayal, and Bhuj: The Pride Of India.

Also Read: Sanjay Dutt’s first Marathi production is titled BABA and he dedicates it to his dad, Sunil Dutt