Ranbir Kapoor is currently promoting his upcoming action entertainer Shamshera. Ranbir, who is coming to the big screen four years after he delivered the blockbuster Sanju, will be facing off real Sanju, Sanjay Dutt in the movie. During the promotions, the actor played a fun game of 20 questions where he gave some insight into his life. 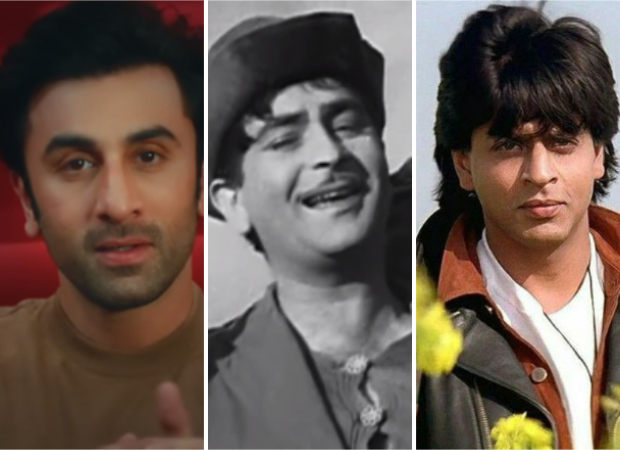 When asked to name his favourite Hindi movie, instead of naming one, he mentioned two films. He said Shree 420 and Dilwale Dulhania Le Jayenge are two of his favourite Hindi movies. The former starred his grandfather, later Raj Kapoor and Nargis. The film was released in 1955. DDLJ starred Shah Rukh Khan and Kajol in the lead roles and marked the debut of Aditya Chopra as a director.

Meanwhile, Ranbir will be seen in Shamshera. The story of Shamshera is set in the fictitious city of Kaza, where a warrior tribe is imprisoned, enslaved, and tortured by a ruthless authoritarian general Shudh Singh. This is the story of a man who became a slave, a slave who became a leader, and then a legend for his tribe. He relentlessly fights for his tribe's freedom and dignity. His name is Shamshera. Directed by Karan Malhotra, this action extravaganza has been produced by Aditya Chopra and is set to release in Hindi, Tamil, and Telugu on July 22, 2022.