Alia Bhatt and Sanjay Leela Bhansali are gearing up for the world premiere of Gangubai Kathiawadi at Berlinale 2022. The film has proven to be highly anticipated among the audience as it has gone through multiple delays owing to the Covid-19 crisis. The film, which also stars Ajay Devgn, Jim Sarbh, Vijay Raaz, Seema Pahwa  and marks the Bollywood debut of Shantanu Maheshwari, will arrive in theatres on February 25, 2022. 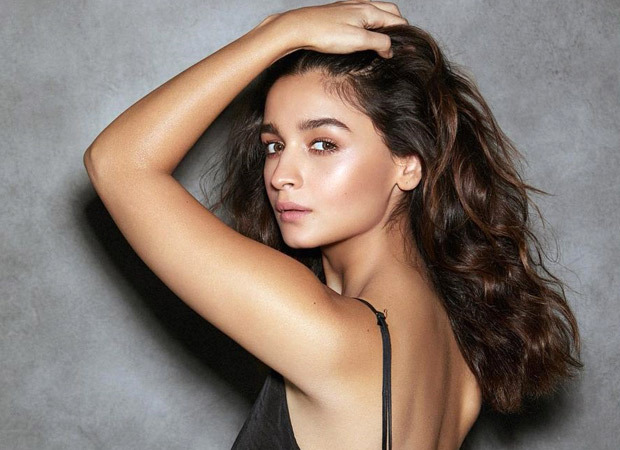 “I don’t work for stardom,” says Alia Bhatt ahead of the release of Gangubai Kathiawadi

From the film's trailer, one can surely figure out how powerful and impactful Alia's performance would be in the film. This is not the first time Alia has given such a wonderful performance. For her work, she has been often complimented by various filmmakers of the industry. Recently, she was also complimented by veteran ace filmmaker Subhash Ghai during one of his interviews.

During the interview, Subhash Ghai listed some five or six top names of Bollywood actresses and said honestly, only Alia has that innocence that defines stardom. He said that Alia is malleable to any kind of role because of her innocence.

Recently, during a press meet conducted on 12 February 2022 in Mumbai, Alia was asked for her take on stardom versus the factor of innocence that makes an actor more malleable to any kind of character.

To which the actress expressed, "Stardom is not acquirable. I think that's something that just exists in a way like it's not visible. And you don't have to work for stardom, you can work for performance and ace in clarity and punctuality and good work ethic. You can't work for stardom, it comes naturally or goes away naturally. So I don't work for that. I work for being easy and good to work with and giving variety to the audience."

She added, "Innocence comes from within the heart. I feel like the audience is very sharp. They like your eyes because they like who you are on the inside. The thing which is visible from your eyes is basically what your soul speaks. So they see that. I don't try and be innocent, otherwise, it'll be clearly visible that she's faking it."

Viacom18 Studios & Paramount Pictures International will be distributing Gangubai Kathiawadi in all International markets outside of India. Produced by Sanjay Leela Bhansali and Dr. Jayantilal Gada (Pen Studios), the film is all set to release theatrically on 25th February 2022

ALSO READ:“The feminist in me was even more activated after this part” – Alia Bhatt on signing Gangubai Kathiawadi