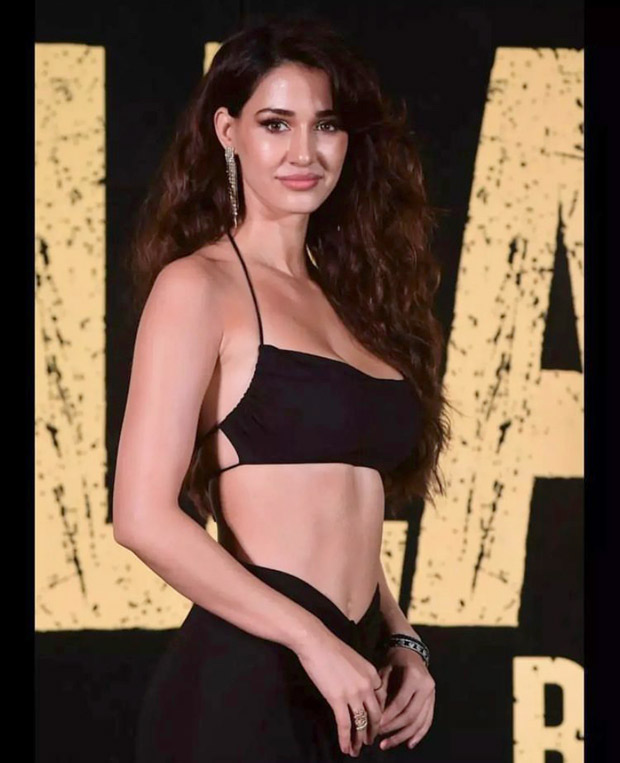 Disha Patani's fashionable attires are something that always captures the attention of the masses just the way she stole the hearts at the trailer launch of Ek Villian Returns. While Disha's fans always wait to watch her bring the trending fashion attires, the actress never misses losing her charm. Recently the actress made a dazzling appearance at the trailer launch event of Ek Villian Returns. She wore a hot black top and skirt and made a splashing entry with a signature smiley of the film. Disha she flaunted her envious frame in a slinky skirt with a body-con-flattering cut, a V-shaped waist with ruching, and a drawstring closure. The black bralette top with a scoop neckline, halter neck straps, and tie-up features at the back was teamed with the skirt. 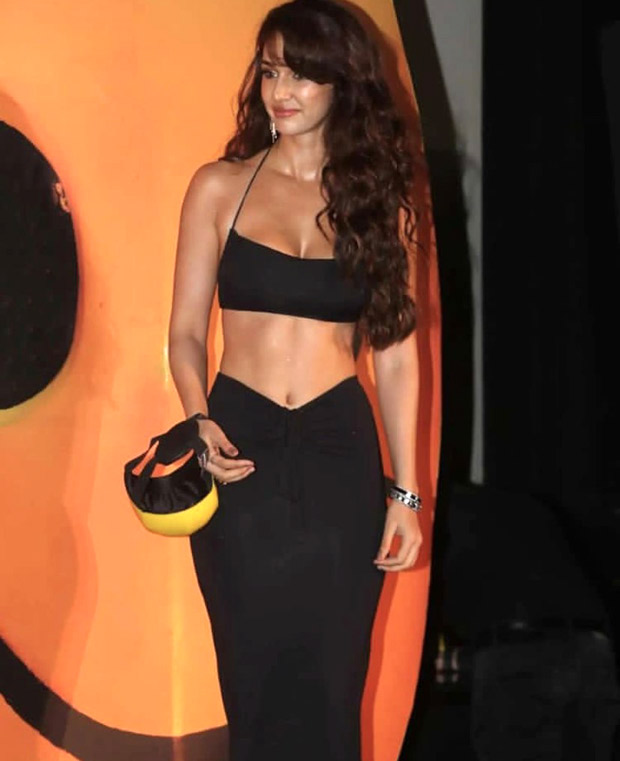 She added further glam to her appearance with dewy makeup and open hair. She donned nude glossy lips, gleaming highlighter, black eyeliner, and sculpted brows. She kept her gorgeous hair open in voluminous curls. She accessorized with a pair of stunning cascading earrings and a pair of black heeled boots. 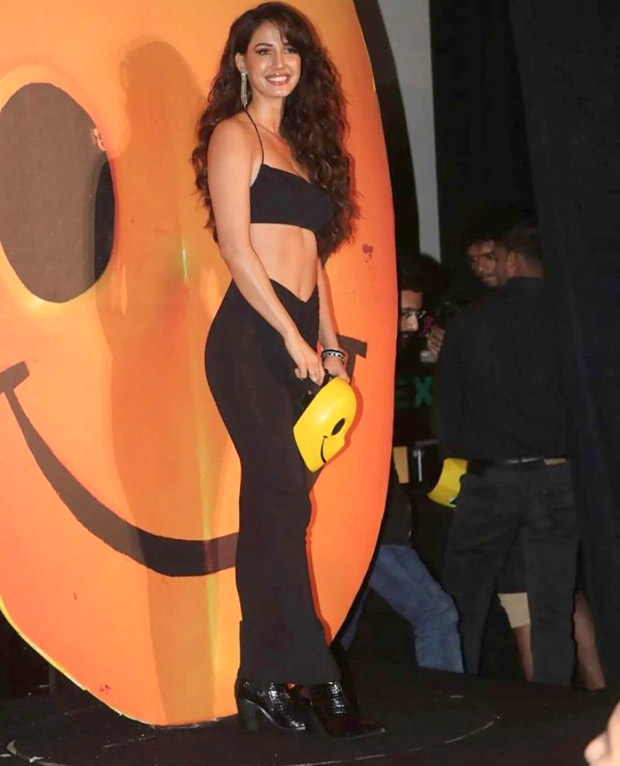 As soon as her fans got to know her presence in the film, they are excited to see her in the film. The actress will be seen in a negative role in the film for the first time which has come as a big twist for the audience and now when the trailer is finally out, it would be amazing to see what more the diva has to offer with her brilliant talent along with stars Arjun Kapoor, John Abraham, and Tara Sutaria.

On the work front, Disha finished shooting for Dharma production's Yodha starring Sidharth Malhotra. The film will released in theatres on November 11, 2022. She will also appear in Project K. The film stars Prabhas, Amitabh Bachchan, and Deepika Padukone in the key roles.