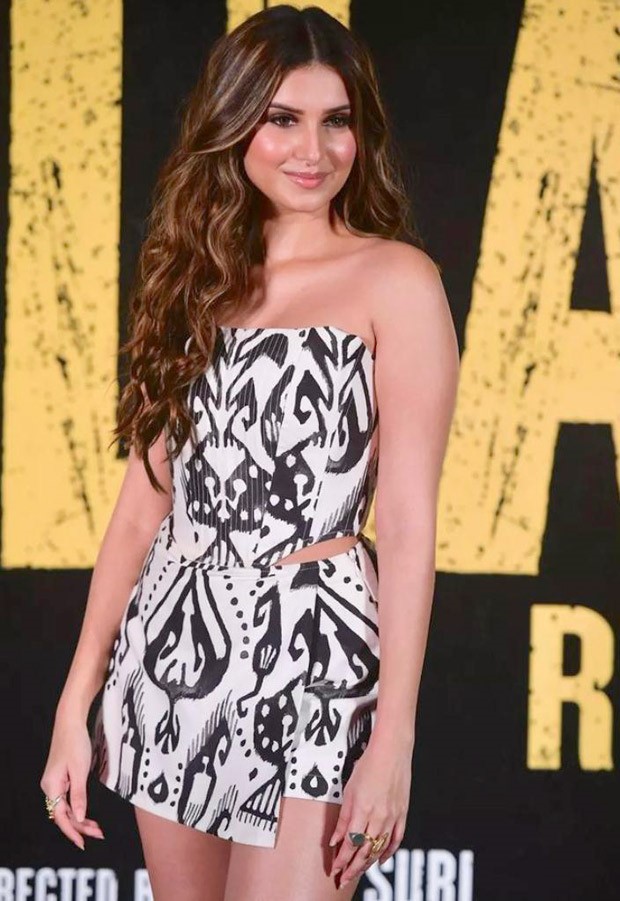 Tara dressed in a corset with a black-and-white print. She matched the strapless corset and miniskirt. She forwent accessories in favour of letting her eye-catching separates speak for themselves. 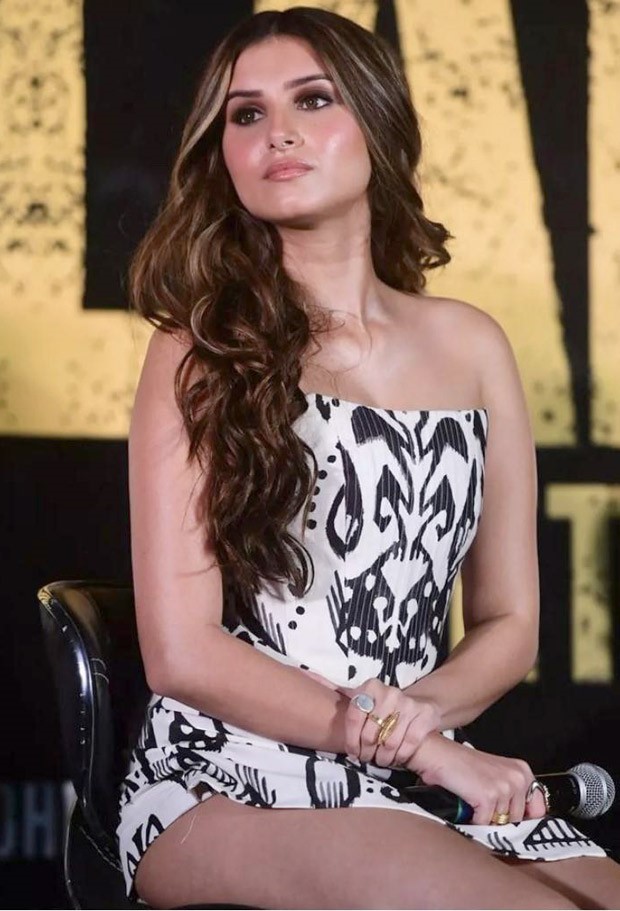 She chose matching black and white heels that complemented her attire. Her sense of style was also impeccable. She wore a gorgeous look that included bare lips, pink blush, kohl-rimmed eyes, voluminous lashes, and a tiny touch of luminizer. Her dark hair was finished off with delicate, bouncy curls that beautifully framed her face. 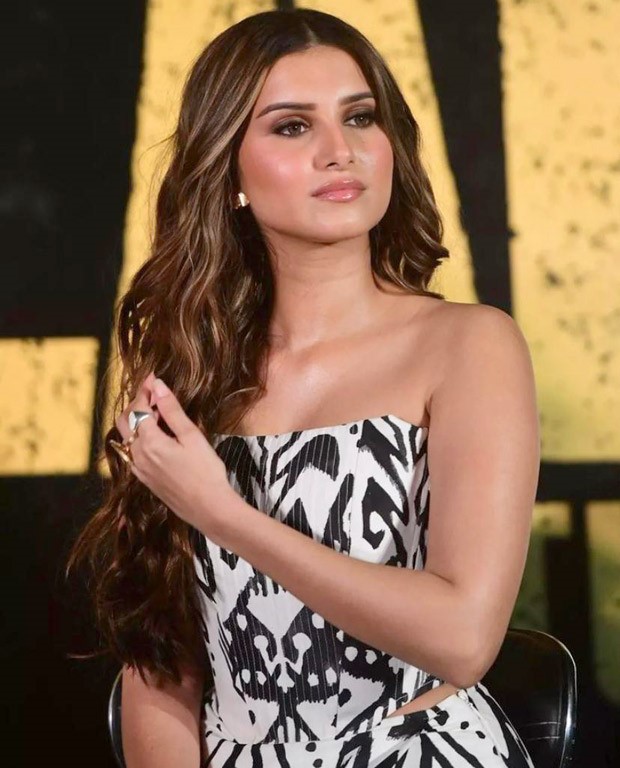 The Ek Villain Returns trailer is now available to watch online. The trailer teases a mystery in which the identity of the true antagonist is a secret. John and Arjun engage in a few skirmishes. Tara and Disha, two females, also seem to play some sort of evil role. The movie is scheduled to premiere on July 29.