Not just an actress but Disha Patani is also a social media celebrity. Whether it is a promotional post or just one of those candid moments, the chances of the photos and videos of Disha going viral are much higher and it is a fact known to all. The M S Dhoni actress has now bagged the coveted Bharat and she is romancing the superstar Salman Khan. While she is excited and can’t stop gushing about the film, she had a rather interesting revelation about her parents during Bharat promotions. 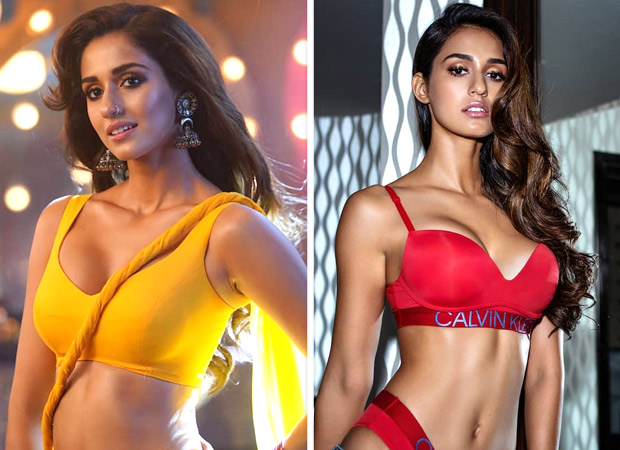 Disha Patani just CONFESSED that her mother stalks her on Instagram!

Disha Patani spoke about how her father and mother are reacting to her fame, films and Instagram posts. Speaking about the same in a recent report, Disha asserted that her parents are indeed following her work and are quite proud of her. As for the pictures, she also assured that her parents know that it is work. In the same breath, she revealed that her father felt quite awkward when she posted these photos on their family group. She added that after all he is a father and he probably will never be comfortable with it.

On the work front, Disha Patani is awaiting the release of one of her biggest films Bharat where she will be seen as the love interest of Salman Khan. The film also stars Katrina Kaif as the leading lady and it is slated to release on June 5. The film, directed by Ali Abbas Zafar, features her in the role of a trapeze artist. Besides this film, she will also be seen alongside Aditya Roy Kapur in Malang.