Ananya Panday has proven to be a talent to look out for! Not only did she impress her critics in her debut but also managed to wow the industry insiders. While Ananya is a star kid herself, she had a huge impact of Shah Rukh Khan while growing up. She is best friends with Suhana Khan and that gave her an access to a whole new different world. 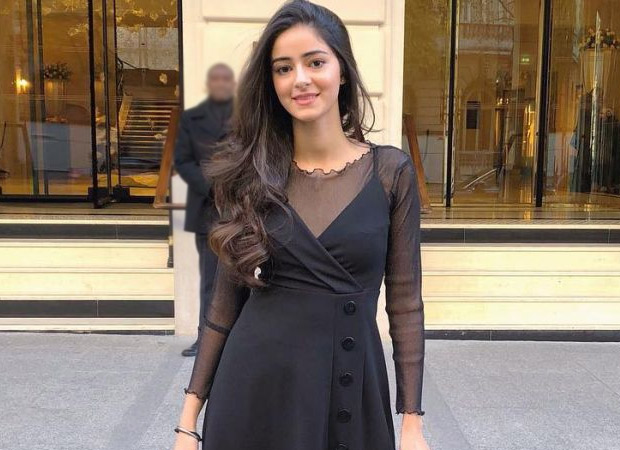 EXCLUSIVE: Ananya Panday goes down memory lane, reveals what it was to be like growing up around Shah Rukh Khan (Watch video)

While talking about how she was trained by SRK himself she said, “I have grown up around him. When we were younger, he helped us with everything. Like when we had sports day coming up we would practice at his house, or when we had to record something or do photoshoots…he would do photoshoots with us or take videos with us. So we have a lot of memories growing up with him.”

She even spoke about the compliment she got after he watched Student Of The Year 2 and said, “Now when he watched the film it was a very surreal feeling. He called me up and said that I can’t believe I am telling you this but you were so so good and it was so weird for me to watch you on screen…So I think that compliment meant a lot to me."