Priyanka Chopra Jonas has proved time and again that she is UNSTOPPABLE. Not only has she succeeded in her mission of global domination but she also has found her HAPPILY EVER AFTER in Nick Jonas. PC is not only a film star but is also known for a philanthropic work. While giving an interview with regard to that, she was asked about her ambitions and she said that she would like to run for the Prime Minister’s post in the country not because she is interested in politics but because she wants to help masses at large. Well, PC vying for PM Modi’s spot is very interesting. 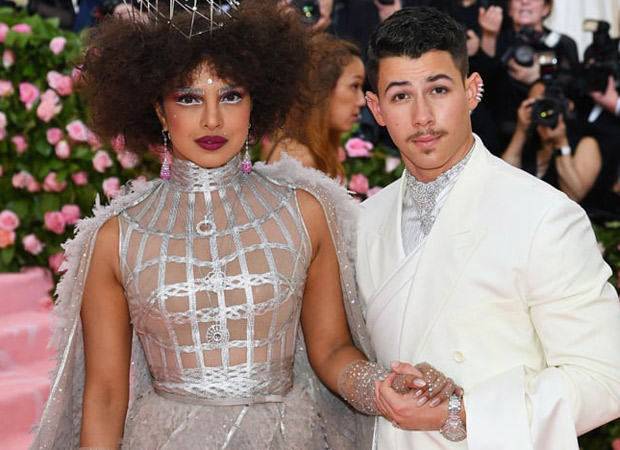 Priyanka Chopra has her eye on Prime Minister Narendra Modi’s job, wants Nick Jonas to run for the president

She even said that she wants Nick to run for the President…looks like she has her eyes on the White House as well. Now, that is one interesting revelation. Isn’t it? We won’t be surprised if PC actually gets a ticket and runs for elections in near future.

On work front, PC will be seen in The Sky Is Pink with Farhan Akhtar and Zaira Wasim. That is her most awaited comeback film in Bollywood. She was also in the news because Salman Khan and Katrina Kaif are promoting Bharat which she was once part of.  The superstar is still talking about her dramatic ouster from the film.